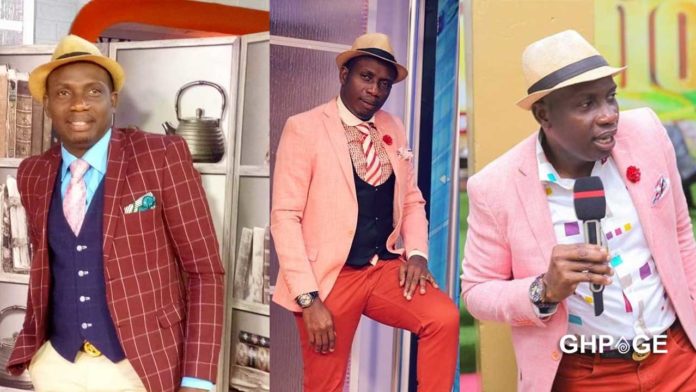 Ghana’s controversial marriage counselor, George Lutterodt seems not to care about the ban imposed on him by the Ghana Psychological Council as he has dropped another serious comment about relationships.

According to Counselor Lutterodt, every man needs to spend a lot of money on their women if they want their wealth to increase.

In an interview on Rainbow Radio, Mr. Lutterodt said men who spend on their women will have their wealth increased in multiple measures.

He also added that any man who does not want his woman to apply makeup is a “big fool.”

“Quote me everywhere. Any man who does not allow a woman to make-up is a big fool,” Mr. Lutterodt said.

It would be recalled that the Psychological Council said Mr. Lutterodt does not have the proper qualification to call himself a ‘Counsellor’.

It went on further to warned him to refrain from using that title and appearing on media platforms in that capacity.