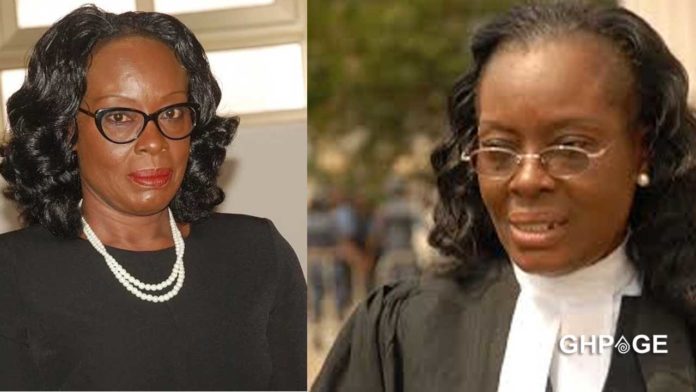 The office of the Attorney General has been fingered in a yet-to-be-released video titled ‘Cash for Justice’ a piece carried out by GhOne TV.

The country’s judicial system is one that most people have lost total confidence in, considering the fact that, justice now is mostly served to the rich who can pay their way out.

The investigative piece put together by EIB’s Edward Adeti, would be aired on Thursday, October 31, 2019 at 6:30pm on GHone TV.

Excerpts from the soon to be aired documentary showed how some persons at the Attorney-General’s department engaged in corruption practices to free suspected criminals.

Watch the snippet below:

These persons were seen distorting the cause of justice; taking bribes to free crime suspects.