TheNewsGh.Com has gathered that the King of the poorest African Country, Swaziland has allegedly bought 19 Rolls Royce cars for his 15 wives.

The King of Swaziland, Mswati III Mswati is reported to have customized Rolls Royce Cullinan SUV for himself. 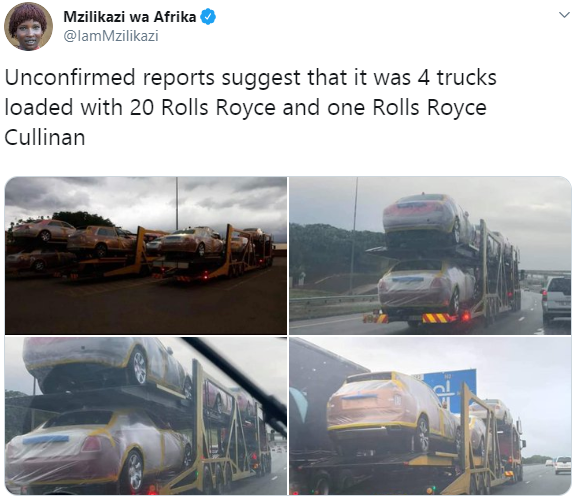 Of all the cars delivered, each of his wives gets at least one.

A video shared online purportedly shows the cars being driven out from the point of delivery to be delivered to the new owners. 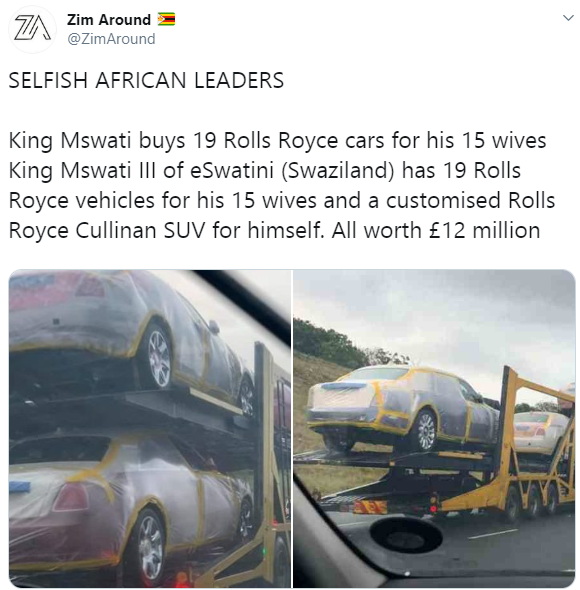 The video was shared by investigative journalist Mzilikazi wa Afrika. 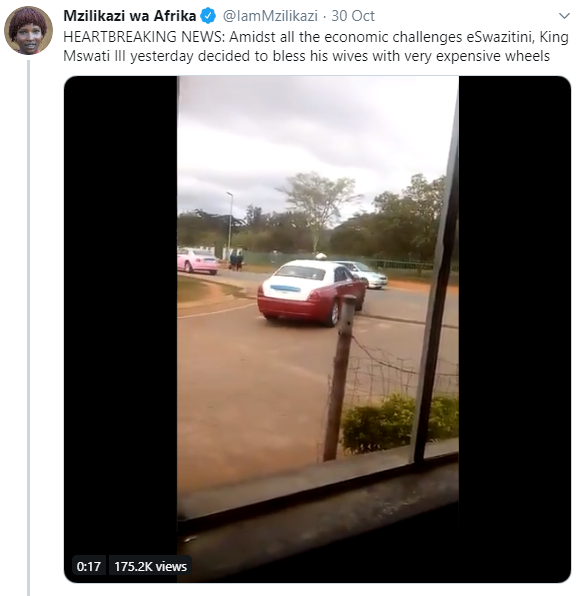 The Citizen reported that a source, from eSwatini’s Ministry of Information Communications and Technology, confirmed that the King had indeed bought the vehicles. The source reportedly said the vehicles arrived on Tuesday but was unsure of the exact number of the cars. 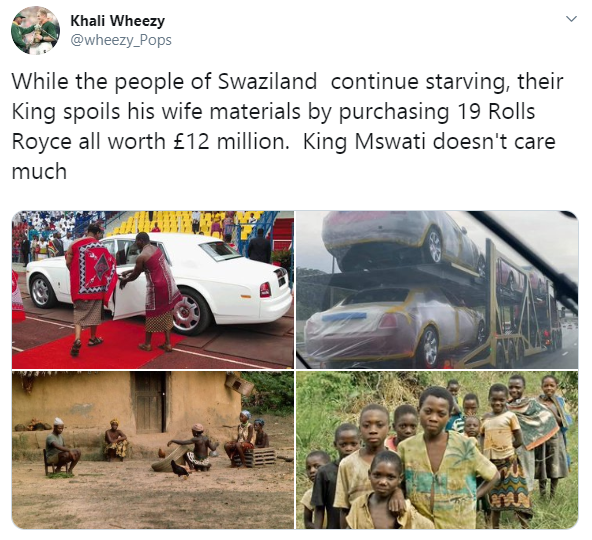 Just last week violent clashes broke out eSwatini with government workers complaining about the high living costs in the monarch. News24 reported that the protests were in relation to the workers accusing King Mswati III of draining public coffers at the expense of his subjects.

Watch a video of the luxury cars being delivered below. 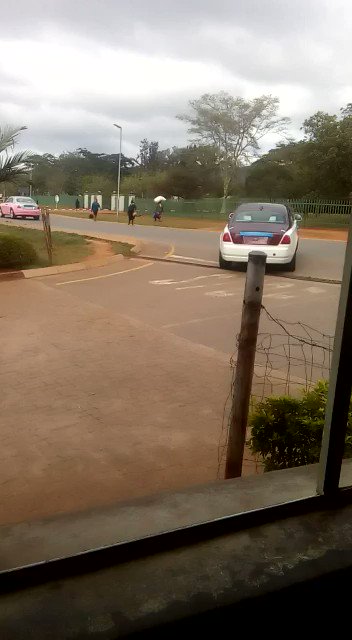