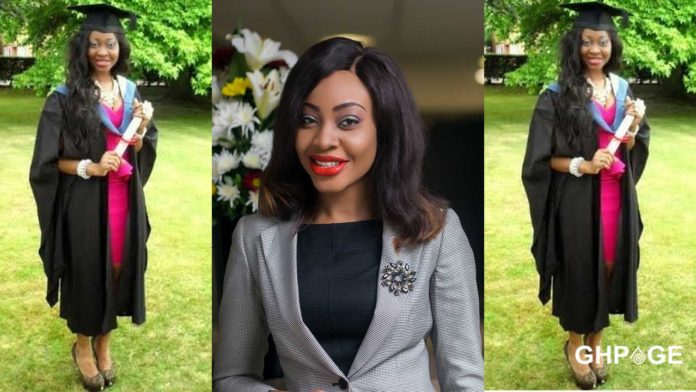 A Nigerian student identified as Anita Osariemen Omunowa has become the first black woman to graduate from a UK university with two first-class degrees.

She had three first-class distinctions from the University of Reading, UK (LLB), University of Birmingham, UK (LLM), and the Nigerian Law School (BL).

According to her public profile, she graduated top of her class at the Nigerian Law School which got her several prizes such as the Council of Legal Education Star Prize, best outstanding academic performance, among others.

She is also the vice president of the Association of Young Arbitrators, a member of the Chartered Institute of Arbitrators (CIArb).

Added to all that is that she is a volunteer staff counsel at the Lagos Chamber of Commerce International Arbitration Centre (LACIAC).

She is also said to have been the first person to have graduated with a first-class degree in law from the University of Reading, the United Kingdom in 2012.