Wonders indeed shall never. Strange things are recorded across the globe every day indicating to us that indeed the end time is definitely near. Report coming from neighboring Nigeria has it that a 35-year old man, Sunday Ushie killed his girlfriend, Nnena Samuel and had sekz with the lifeless body thereafter.

The bizarre incident occurred in Adijinkpor Village in Ikom Local Government Area of Cross River State. The motive behind the murder is even frivolous. Ushie said his supposed girlfriend has denied him sekz severally whilst he was alive so on January 26 he invited her over sekz and killed her after which he knew her carnally.

Ushie blamed the issue on the devil saying, “It is the work of the devil. I do not know-how. I am the one that killed her. I killed her with knife. She was my girlfriend and I knew her for just two months before this incident happened. I slept with her corpse after killing her.

It was strange sleeping with a dead corpse. I never had sekz with her when she was alive because she never gave me that opportunity. I was always giving her money but she didn’t allow us to have sekz.” 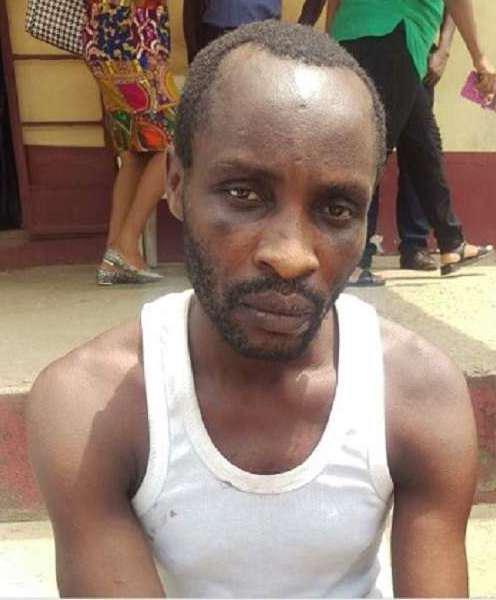