As many as three stolen children have been rescued while they were about to be sold off in Anambra. 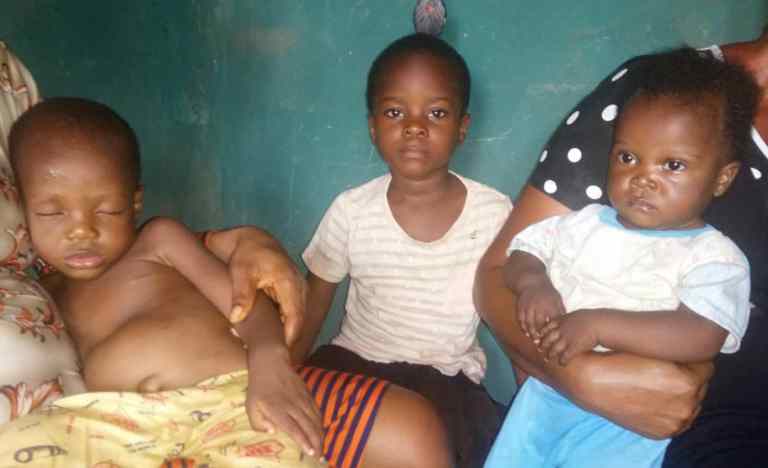 The children have rescued

According to Premium Times, the police in Anambra State on Thursday said they rescued three children suspected to be victims of child trafficking in the state.

Also, two women believed to be part of the child trafficking syndicate were arrested.

The arrest of the suspects and rescue of the children occurred at Nkpor in Idemili North Local Government Area.

The police spokesman, Haruna Mohammed, in a statement confirmed the incident. According to him, the three children are all males aged between one to five years.

“They were arrested with three kids, all males, whose ages range between one and five years respectively.

“Suspects were negotiating on how to sell the children alleged to have been stolen/trafficked from Enugu-Otu village in Anambra East LGA of Anambra State,” he said

The spokesman said the case is under investigation and afterwards, the suspects would be charged to court.