While many final year students of the Capricorn TVET College in South Africa will be celebrating their graduation in a short while, the same will not be said for a beautiful young lady identified as Precious Ramabulana .

According to reports, the 19-year-old student was raped and murdered in her own dorm room on Sunday.

Police have confirmed an investigation is underway. It’s believed they are looking for one male suspect, and no motive has been established yet.

Social media has seen an outpouring of grief for the teenager, who was studying N6 Business Management and preparing for her final round of exams.

74 people are talking about this

#justiceforpreciousramabulana
She left home to studying but now going back in a coffin, raped and stabbed to death during her exams…. When will this end??
What did we do to deserve this mara??? REST IN PEACE PRECIOUS…. 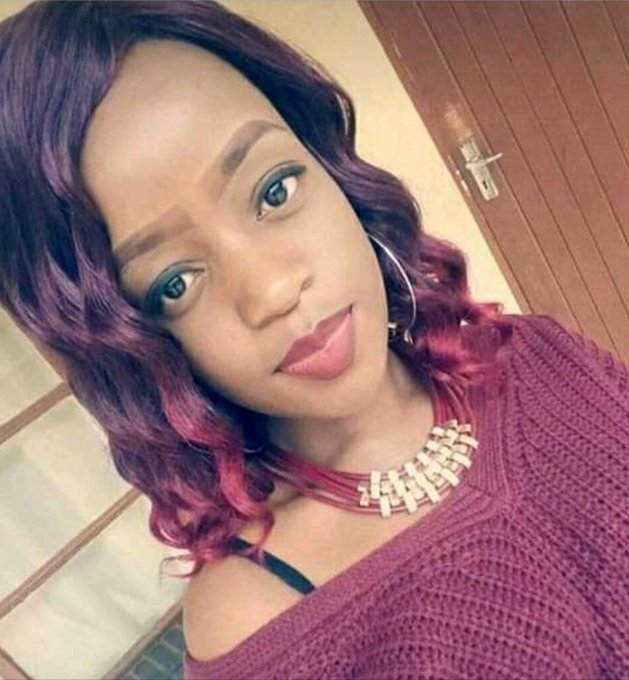 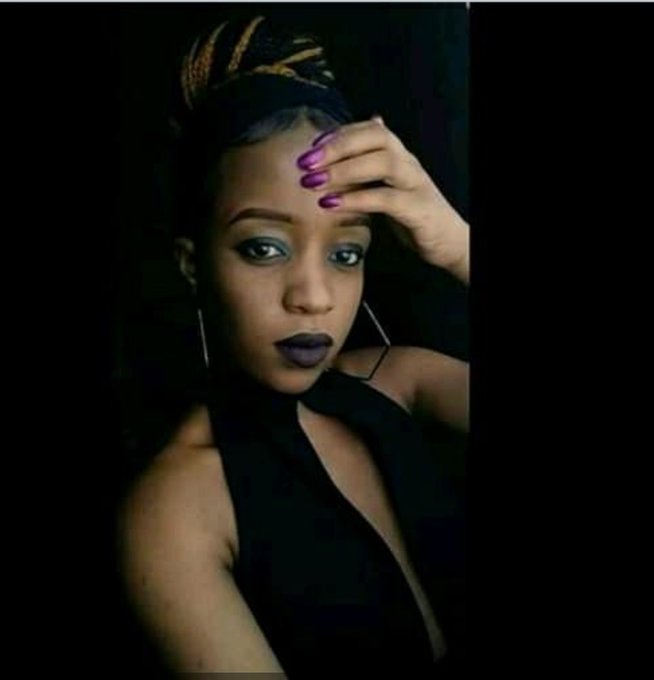 A police officer in tears as he takes the covid-19 vaccines.

Regina Daniels allegedly “pregnant” again as she shows off her baby...

Woman caught on camera pretending to be a buyer and stole...