LinkedIn
Some kidnappers have killed a victim before proceeding to dump his body inside a forest in a forest in Imo. 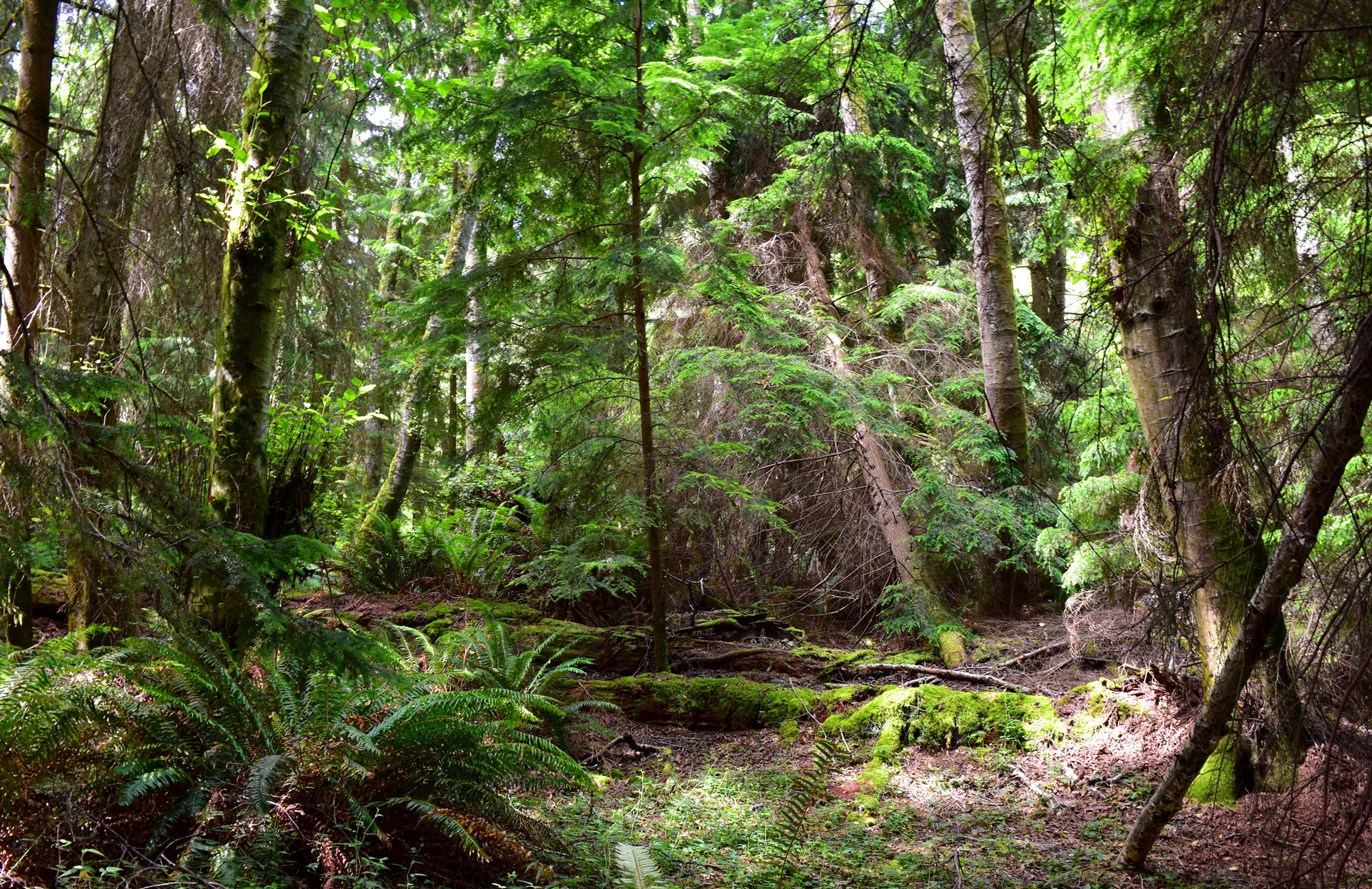 According to a report by Punch Metro, a 20-year-old man, Emmanuel Osundu, and his 22-year-old gang member, Christigous Odinaka, have been arrested for the kidnap and murder of a 23-year-old man, David Ikechukwu.

The State Commissioner of Police, Rabiu Ladodo, who paraded the suspects before newsmen at the command headquarters in Owerri, described the development as “most unfortunate”.

The CP said that the suspects lured the victim out, killed him after robbing him of his belongings and dumped his corpse at a forest in Mbutu in Aboh Mbaise Local Government Area of the state.

Ladodo said that the operatives of the Anti- Kidnapping Unit of the command arrested the suspects after a painstaking investigation.

According to him, the suspects would be prosecuted to serve as a deterrent to other youths who see crime as a way of life.

The CP said, “Sequel to the report that one David Ikechukwu, 23, of Logara, Ngor Okpala LGA of Imo State was missing since November 10, operatives of the Anti-Kidnapping swung into action and these suspects were arrested.

“They have confessed to the crime and disclosed how they lured the victim out, killed him and robbed him of his Kasea motorcycle, GSM phone and some cash of money.

” The suspects have also led operatives to a forest at Mbutu in Aboh Mbaise LGA where the corpse of the victim was dumped and subsequently recovered the victim’s corpse.”

When interviewed, the suspects simply said that they committed the crime.