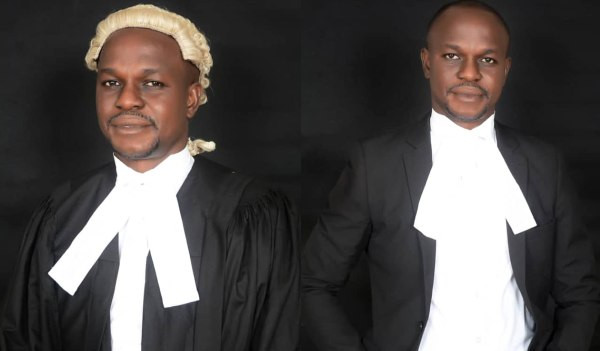 A Nigerian man who allegedly spent 12 years in Nigerian prison for a crime he did not commit is now a lawyer after making the 2019 list of those called to the Nigerian bar. 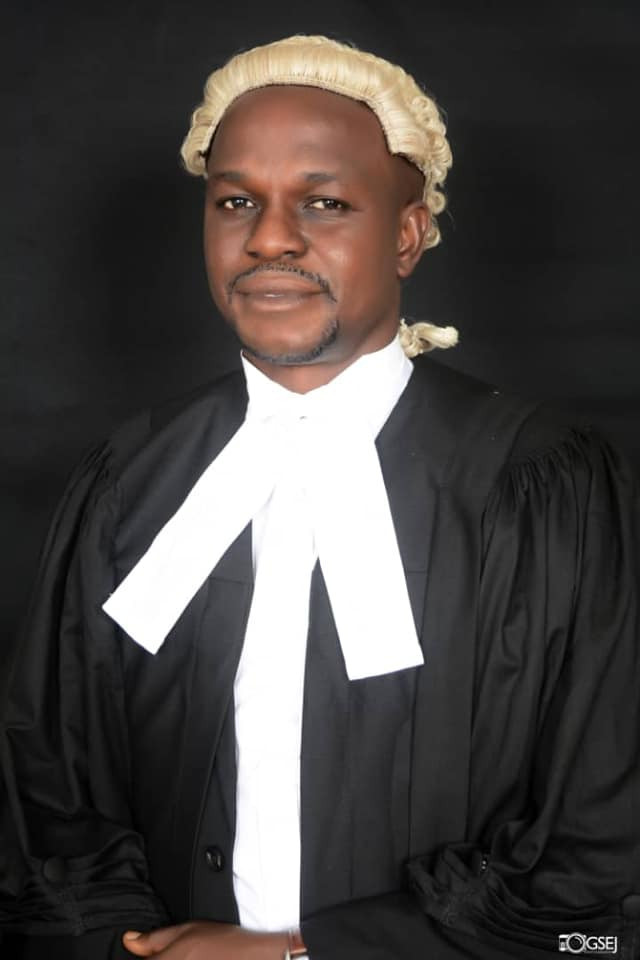 Charles Mallam-Obi who shared the story of his childhood friend Akpoghene Edeno, said he was locked up in Nigerian prison for 12 years over a murder he didn’t commit. 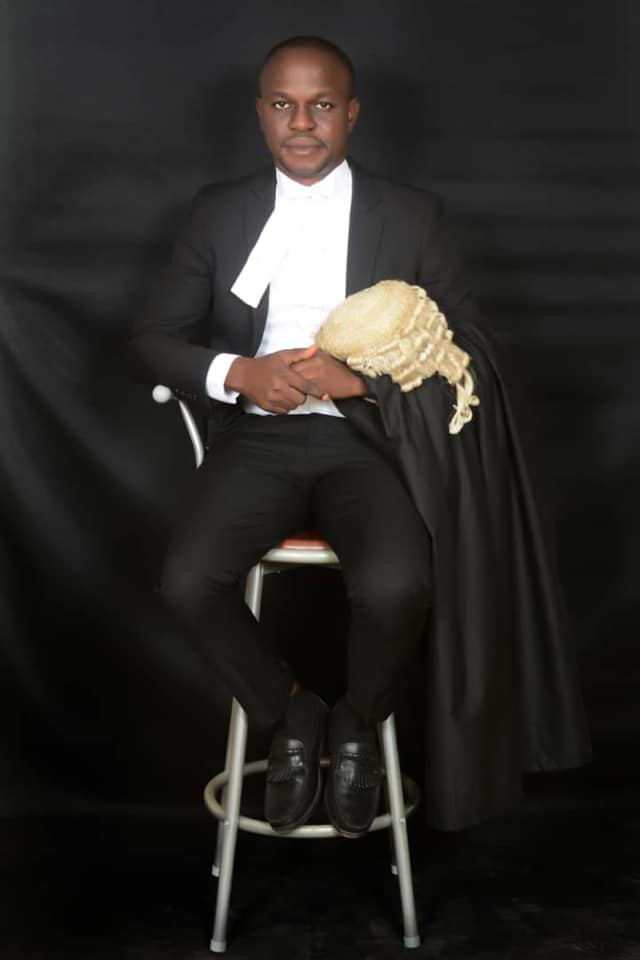 He further revealed that Edeno wrote his WAEC in prison and enrolled in University of Benin as a Law student after he got freed in 2012.

He wrote “Akpoghene Edeno is my childhood friend who spent twelve years in prison for a murder he didn’t commit. He wrote WAEC while still in prison. He came out in 2012 and immediately proceeded to the University of Benin to study law. Today, he has been called to the Nigeria bar.

“His story is a testament to how indomitable the determined human spirit is. He could have been bitter at the society for the injustice he suffered for an offense he didn’t commit. He could have been depressed. But he chose to show up and face the challenges of life.

“Congratulations, my brother. The sky isn’t even your starting floor!” 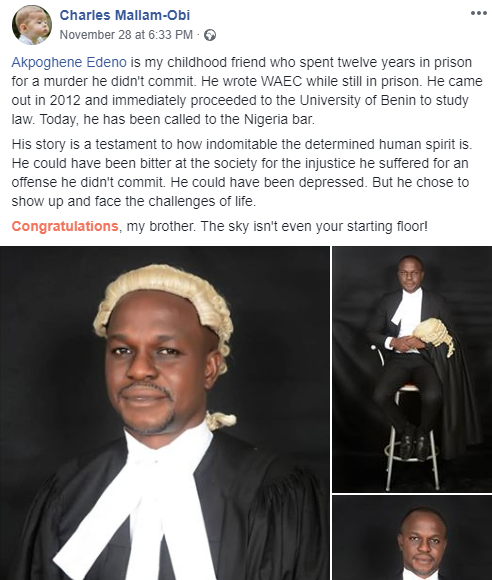 Entrepreneurship Is The Best Solution To Unemployment – Professional Youth