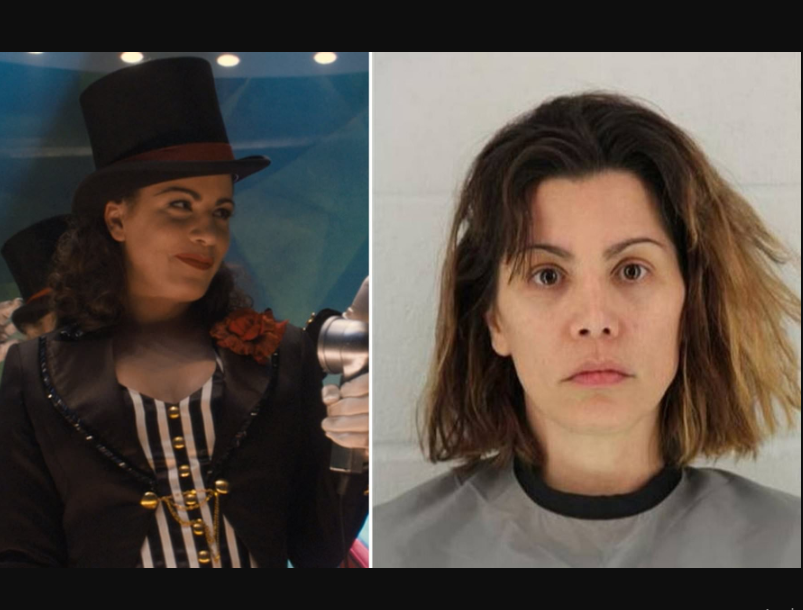 Mollie Fitzgerald, who appeared in 2011’s Captain America: The First Avenger was arrested on Tuesday, January 1, 2020, for the murder of her 68-year-old mother, Patricia E. Fitzgerald in Kansas.

According to Page Six, the actress was taken into custody on New Year day just 11 days after authorities found her mother inside an Olathe, Kansas, residence with an apparent stab wound. The victim was pronounced dead at the scene, and Mollie Fitzgerald was transported to the hospital with minor injuries.

Gary Hunziker, the brother of the victim told the outlet that the circumstances surrounding his sister’s death are yet unclear, but his family were shocked to hear of the sad news.

“… It doesn’t matter the circumstances — the loss of a sister is what it’s all about,” he said.

Police in Olathe also confirmed in a statement that Mollie has been arrested for the crime.

‘A 38-year-old, white female, known to the victim, was contacted on the scene and transported to a local hospital with minor injuries,” the original police statement read. It was later updated to read that Mollie Fitzgerald had been arrested.’

She has been charged with second-degree murder and is being held on a $500,000 bond, the Kansas City Star reports.

Mollie Fitzgerald who had a small role in 2011’s “Captain America: The First Avenger,” also worked on films like The Creeps, The Lawful Truth, Trouble Is My Business, and the Fireball documentary.