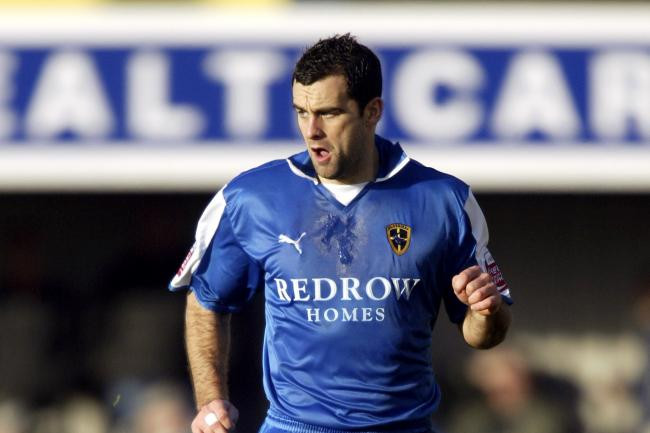 Former English professional footballer, Chris Barker who played as a defender for Cardiff and Southend has died at the age of 39.

World in Motion, the agency that represented Barker when he was a player, confirmed his ‘untimely and tragic passing’ on Twitter on Thursday morning.

Their statement read: ‘It is with great sadness that we learn of the untimely and tragic passing at the age of 39 of Chris Barker.

‘Chris was a client throughout his outstanding playing career of over 500 League games for clubs including Barnsley, Cardiff City, Queens Park Rangers and Plymouth Argyle. Moreover, Chris was a wonderful person, an absolute gentleman and a pleasure to work for.’

The South Wales Police confirmed in a statement that Barker was found dead at his home on New Year’s Day. But the cause is yet unknown and they said his death was not being treated as suspicious.

Cardiff Football Club have released a statement to offer their condolences to Barker’s friends and family.

‘Cardiff City Football Club has been deeply shocked and saddened at the passing of our former defender, Chris Barker.

‘Chris was an extremely popular player both on and off the field, serving the club with distinction between 2002 and 2007. He was awarded the Cardiff City FC Player of the Season award for his efforts during our 2004/05 campaign.

‘We offer our deepest condolences to Chris’ family, friends, former team-mates and colleagues. He will be greatly missed by us all.

‘Details of a Club tribute to Chris will follow in the coming days. On behalf of Chris’ family, we’d ask for them to be afforded privacy at this very difficult time.

His former team-mates are mourning his shocking death on social media.

Honours: Won promotion to First Division with Cardiff in 2003

Viasat 1 TV is back to replace Kwese TV