Two notorious kidnappers have been killed and a 14-year-old female victim rescued by men of the Operation Puff Adder, Katsina State Police Command at Danmusa LGA of the state.

Reacting to the incident, the Police Public Relations in the state, SP Isah Gambo confirmed the incident and further disclosed that the victim Lantana Haruna, was kidnapped 18 days ago at Tashar Mai Alewa village, Danmusa LGA

According to Police report, the kidnappers identified as Gambo Balejo and Ali Dan Maishago were shot dead after a fierce battle in their hideout at Jigawar Sawai forest. 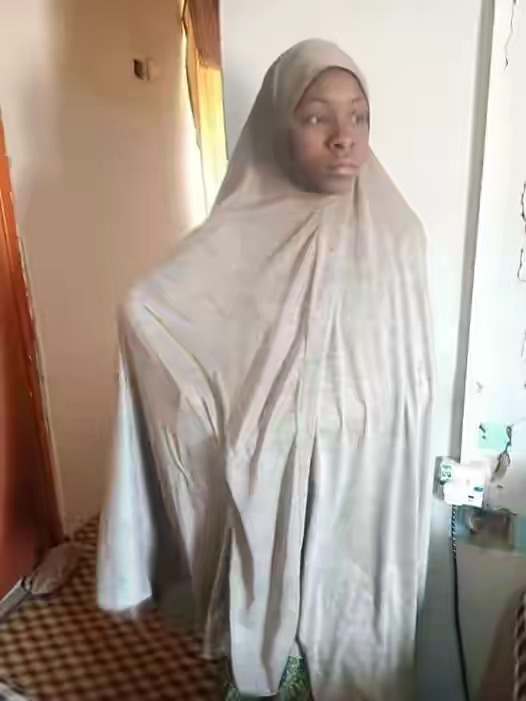 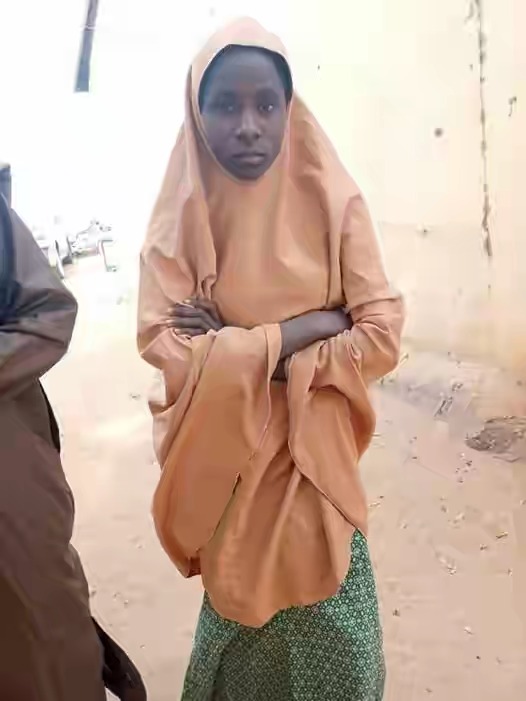