Senegalese born American musician, Akon has signed a groundbreaking deal with the government of Senegal for the construction of Akon City.

The deal was signed a couple of days ago in the capital of Senegal, Dakar between Akon himself and officials of the Senegal Government.

Per the contract signed, Akon will establish a city known as Akon City, an airport and more of the Akon Lighting Africa solar power projects.

Just finalized the agreement for AKON CITY in Senegal. Looking forward to hosting you there in the future 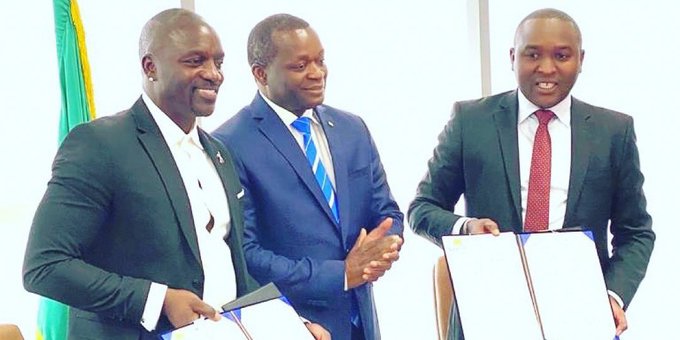 The musician will also introduce a crytocurrency, Akoin which will be used as legal tender in the Akon City.

Akon has finalised an agreement with Senegalese officials for the establishment of Akon City, an airport, more Akon Lighting Africa solar power projects, and his own crytocurrency, Akoin will be used in the city in Senegal. 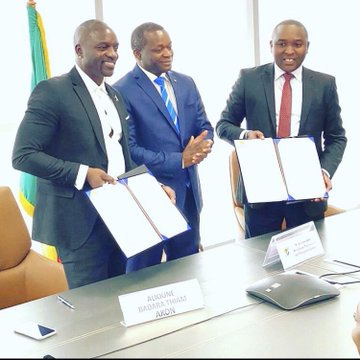 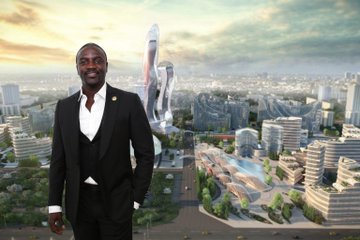 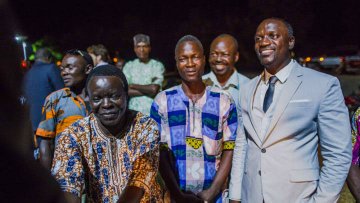 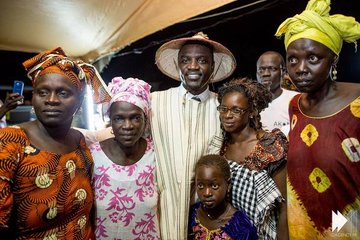 Michael Zormelo CEO of Omnifert Adjudged Entrepreneur Of The Year At The 2020 Ghana...