In a tragic and Sadiest story where one wicked woman abandoned her day one  old twins inside load side gutter to die.

The residents of a community in Port-Harcourt woke up to the new sof a day-old set of twins found dead in a gutter,TheNewsGh.Com have learned. 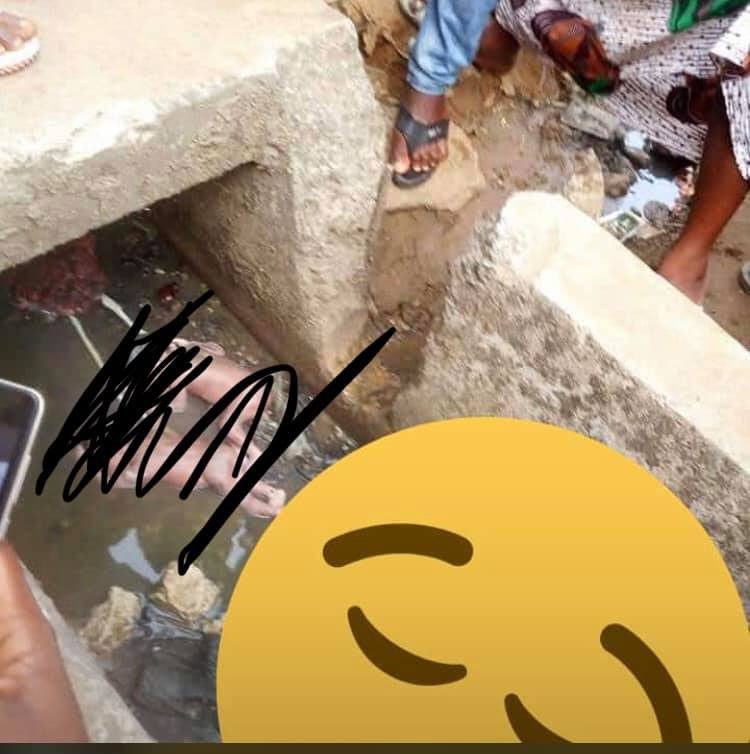 The twins were reportedly found at Elikpokwodu in Rukpokwu community of Port Harcourt, Rivers State capital in the early hours of today January 20.
Residents suspect that the twins were abandoned overnight and died after being exposed to cold and other environmental factors.

An eyewitness who spoke to newsmen revealed that a manhunt has begun to find the person who abandoned the twins.