Two police officers have died after their car crashed while they were chasing a commercial vehicle which has flouted some road regulations.

According to reports, the officers, who were driving an official police car, chased after a Sienna carrying passengers along the Ogoni/Akwa Ibom road. In the course of the chase, the police car crashed into a tree and somersaulted.

Other check points became as cool as ice as road users are passing without normal roger.

Other check points became as cool as ice as road users are passing without normal roger. 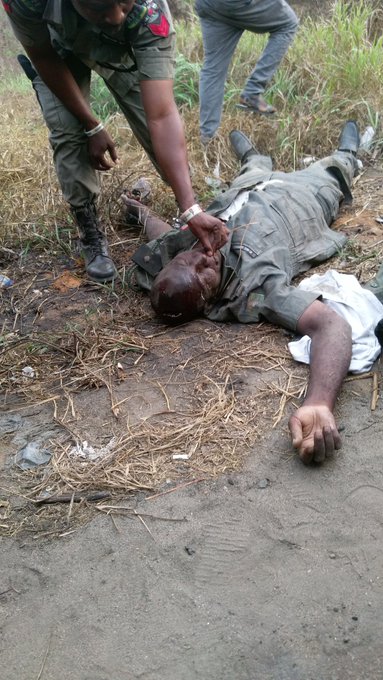 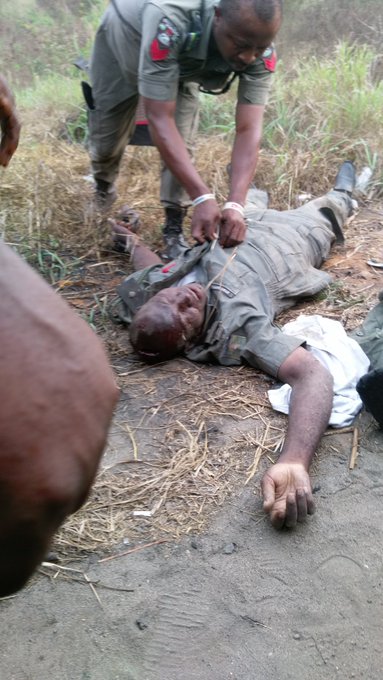 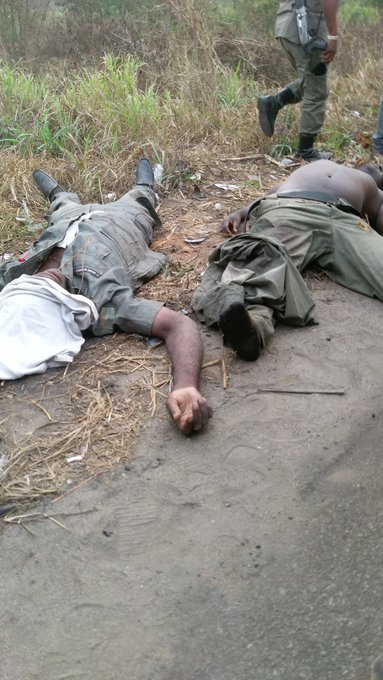 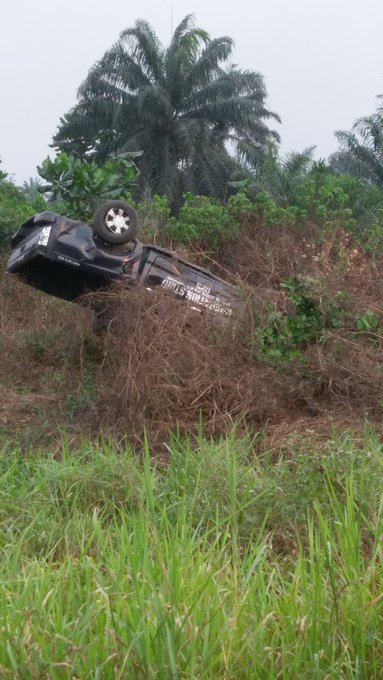 Alhaji Alhassan Mbalba Writes; There Are No “Majority” And “Minority” Sides In The 1992 Constitution