The reports are the first on record for the year 2020. 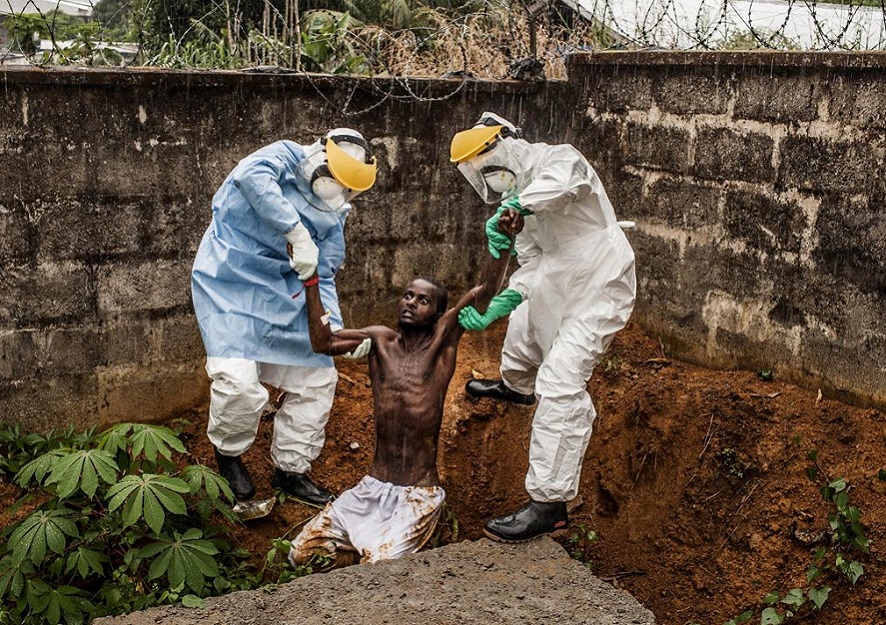 The International Travel & Health Insurance Journal (ITIJ) says the cases have been cited in the North Kivu Province in the eastern part of the country.

Five of the cases are said to have epidemiological links. 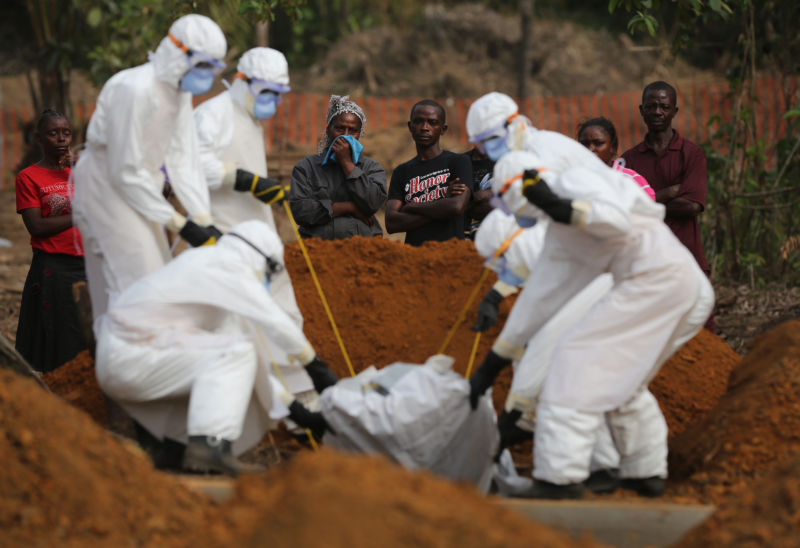 Last year, the WHO announced a vaccine that could cure Ebola symptoms in hours.

The drug was developed by Dr. Jean-Jacques Muyembe, head of Congo’s National Institute for Biomedical Research along with his team of researchers.

The WHO then dropped two other treatments, called ZMapp and Remdesivir, which were used during the massive Ebola epidemic in Sierra Leone, Liberia and Guinea.

Ebola virus disease (EVD) is a severe, often fatal illness in humans. It is often transmitted from animals to people, and then from people to people by direct contact with infected blood, bodily fluids or organs, or indirectly through contact with contaminated areas.

Formerly known as Ebola hemorrhagic fever, the disease is named after the Ebola River in DRC. It was first discovered in 1976.

According to the WHO, the incubation period of the disease is between two and 21 days. Some of the first symptoms include fever fatigue, muscle pain, headache, and sore throat.

The other symptoms are vomiting, diarrhea, rash, symptoms of impaired kidney and liver function, and in some cases, both internal and external bleeding.

Land use expert lauds government for decentralization of lands commission