Chief Executive Officer (CEO) of Rufftown Records, Ricky Nana Agyemang, otherwise known as Bullet, has revealed how Wendy Shay has been a target for kidnapping since 2019.

According to Bullet, the prophecy came as a reminder from God and as such Ghanaians should not take it lightly. 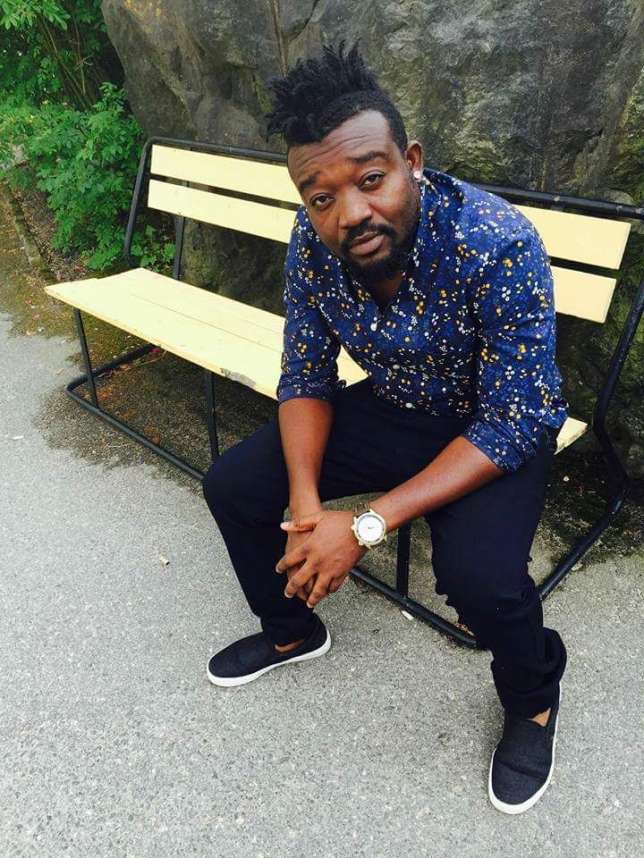 “When I heard the prophecy I was very disturbed because it is a confirmation of what we heard last year December. I have been on the street for so long. I am a street boy so I know people. People heard the plot and informed me about it. That people have made up their minds to kidnap Wendy Shay in 2020, kill her and use her for rituals. When the prophet came out with the prophecy it was like a confirmation and whatever happens physically manifests spiritually,” he stated.

His comment comes after a prophet named Akwasi Appiah discovered a death prophecy about the musician during church service. Prophet Appiah, in what seems to be a word of caution and a prophecy, asked the female artiste to be careful else she will die, 21 days after being used for rituals.

But bullet, in an interview with Zionfelix, said Ghanaians, instead of condemning the man of God should rather take the prophecy seriously and pray for Wendy Shay.

“When the pastor prophesied, people were insulting him. But to me, this was deep. Even the Takoradi girls, for instance, were kidnapped. There are bad people everywhere. When we hear things like that, we should rather pray about it and be careful,” he added.

Alhaji Alhassan Mbalba Writes; Ghana’s 1992 Constitution Has Not Stipulated That The Executive Must Control The Legislature