Ghanaian attacking midfielder Kevin-Prince Boateng has expressed his excitement and content after marking his Besiktas debut with a goal in a 3-0 victory over Gaziantep in the Turkish Super Lig on Saturday.

The 32-year old joined the Black Eagles on loan from Italian Serie A outfit Fiorentina until the end of the season and the Prince announced himself to his new club’s fans in a grand style.

KP Boateng started from the bench and was sent on to replace Adem Ljajic at the beginning of the second half.

After a goalless first half, Besiktas captain Burak Yilmaz broke the deadlock from the penalty spot in the 52nd minute. 18 minutes later Boateng made it 2-0 with a close-range finish, with the assist coming from Gokhan Gonul.

Jeremain Lens wrapped things up with the third and final goal as the home side strolled to a win.

After the game KP Boateng took to twitter to express his delight at how his debut turned out for his new club.

Happy for the gol and the win of the team! It couldn’t have been a better debut! 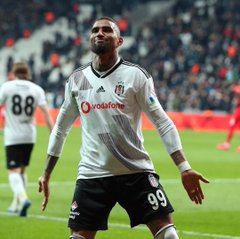 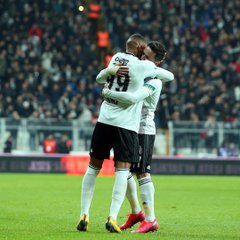 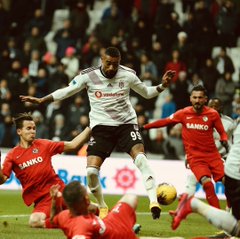 3,061 people are talking about this
Source: footballmadeinghana.com

Shoprite announces plan to pull out of Nigeria after 15 years due to poor...