Gossips24.com has sighted a video making rounds on social media involving a guy who had a marathon of sex with a prostitute on Valentine’s Day.

The man who is Nigerian had paid for the services of the prostitute on Valentine Day but the prostitute didn’t want to go home even after the business was over between them.

The guy who was losing his cool marched to the bedroom where the lady was still sleeping to order her to leave harshly.

In the video, the guy revealed that the lady has already cost him so many expenses because of her food demands and can’t take it anymore hence she should leave. 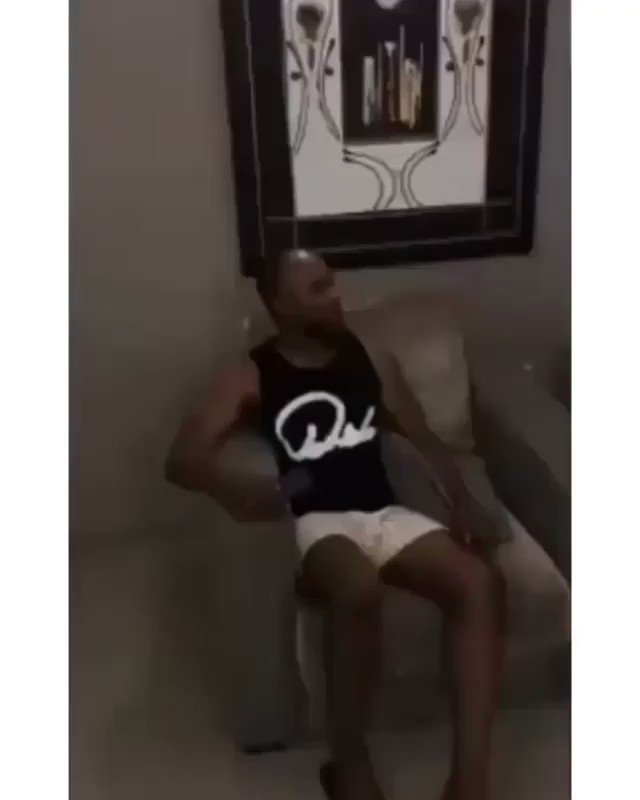 Rawlings will be buried in Anlo state-Families to government