Students of two rival halls of residence at the University of Cape Coast, clashed on the campus Saturday, leading to severe damage to school property.

The brawl, between Atlantic (ATL) and Oguaa Halls  which is reported to have taken place in the early hours of the day was sparked by activities which were part of Oguaa Hall’s annual Junior Common Room (JCR) Week celebrations. 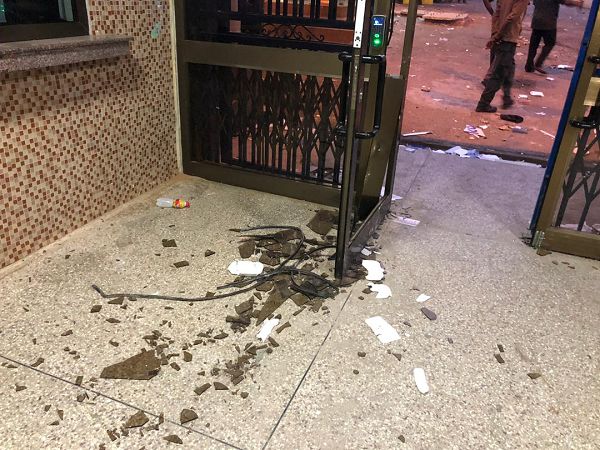 Students of the two Halls attacked one another with stones and other things.

The students also burnt two motorbikes during the fracas.

A statement from the university said some of the students were injured in the process.

Local police are also investigating the matter although no arrests have been made, JoyNews’ Richard Kwadwo Nyarko reported. 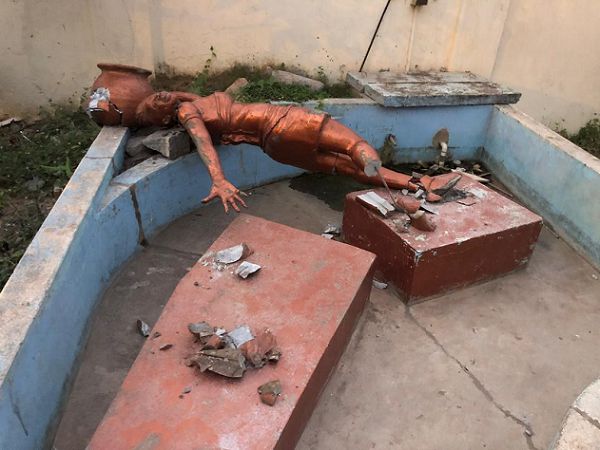 “Meanwhile, all Students, Staff, the University Community and Stakeholders are to remain calm while due processes are followed to bring the perpetrators to book,” the university wrote on Saturday.

Two years ago, a similar clash between students of the two halls led to the arrest and arraignment of 22 of them. One of the victims of that clash is still paralised, Nyarko reported.