The Asokwa District Court has granted bail to eight ministers of the gospel and church elders who congregated in contravention to the presidential ban on church activities.

The plea of the suspects was not taken.

Apostle Sarkodie was arrested for the second time for defying the Presidential directive on public gathering.

This follows a similar arrest on Wednesday, March 18, at his church premises during a mid-week service. 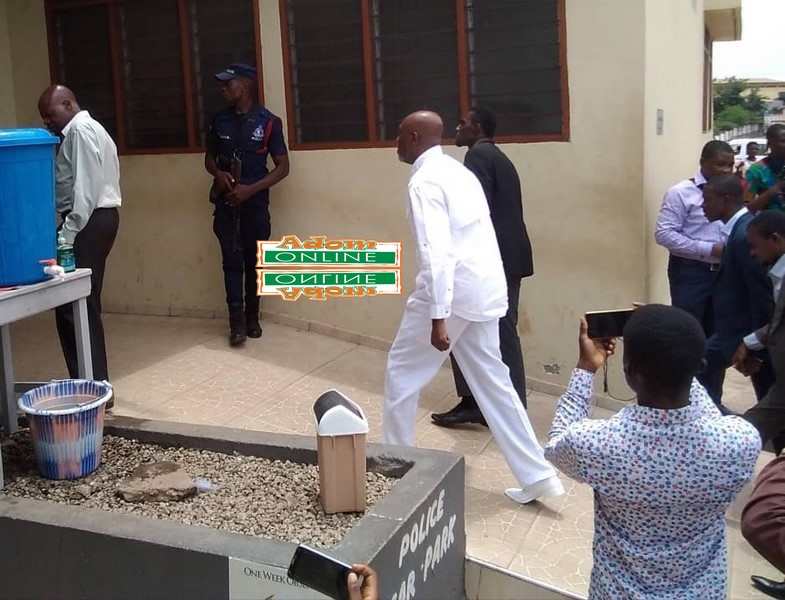 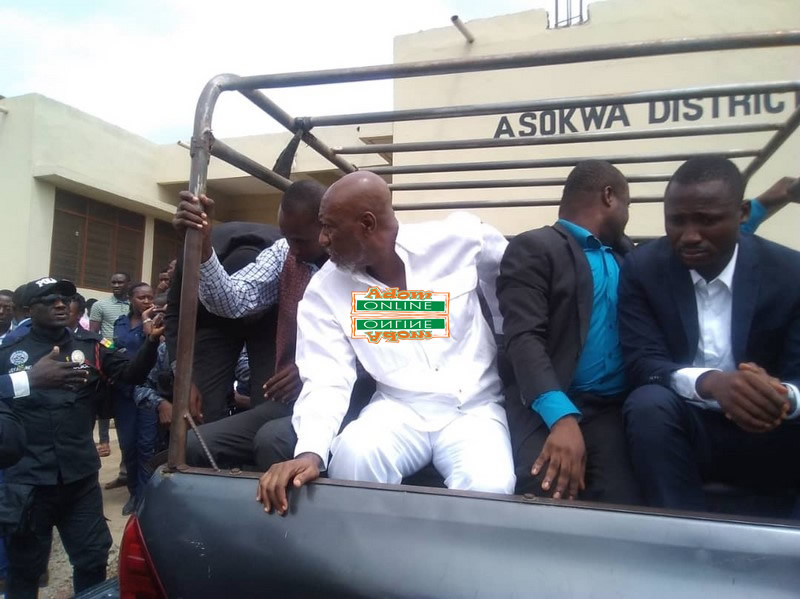 ‘Ghana will become most digitized economy in Africa in our next term’ – Bawumia...

Photos of Wizkid’s third son Zion got him looking all swagged...