There is the outrage among the black population in France after two doctors on live television pushed for Africa to be the first place where coronavirus treatments are tested.

The doctors agree that Africa has fewer face masks and other essential health supplies and required treatment for coronavirus patients but still pushed for the continent to be used for the experimental treatment of any potential vaccine, treatment or cure.

On a local TV channel LCI, one of the doctors named as Dr Jean-Paul Mira said: “If I can be provocative, shouldn’t we do this study in Africa, where there are no masks, no treatment, no resuscitation, a bit like it has been done in some studies in AIDS, where among prostitutes, we try things, because they are exposed, and they don’t protect themselves, what do you think?”

The other doctor also named as Dr Camille Locht joined the conversation saying “So you are right[…]we’re thinking in parallel to a study in Africa precisely to make this same type of approach w/ BCG [vaccine]placebo.

I think there is a call for tenders that were released or that will be released & I think we will indeed seriously think about that too.”

So far there is no cure for the deadly virus but scientists around the world are still working on a potential vaccine.

There are no experimental vaccines yet for usage as the world is still months behind a potential vaccine.

So the suggestions by these French doctors for Africa to be used to test any potential experimental vaccine has angered some who think the West continues to value Africans as less of other humans.

On social media users expressed anger over the development with some popular figures such as former football star Didier Drogba saying “Do not take African people as human guinnea pigs! It’s absolutely disgusting.

African leaders have a responsibility to protect their populations from those horrendous conspiracies.” what the video below or visit TheNewsGh.Com for more.

It is totally inconceivable we keep on cautioning this.
Africa isn’t a testing lab.
I would like to vividly denounce those demeaning, false and most of all deeply racists words.

Helps us save Africa with the current ongoing Covid 19 and flatten the curve. 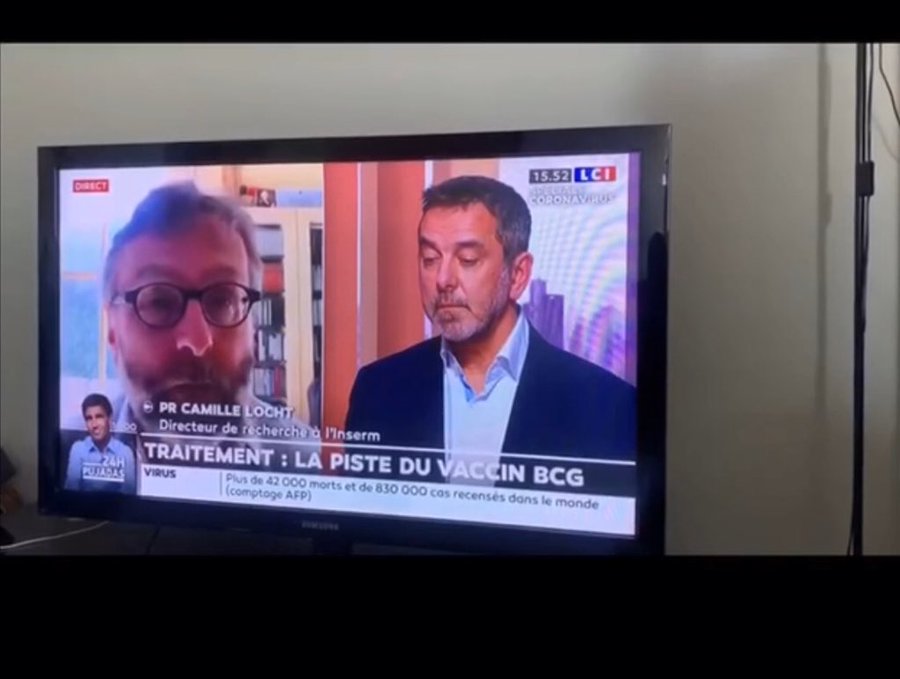 5,945 people are talking about this

This is horrific. Two French doctors on live television are discussing how a potential new treatment against #covid19 should be first tested in Africa, “where are no masks, no treatment, no reanimation”, “the same way experimental treatment for AIDS was done on prostitutes”. https://twitter.com/DossehLaFamine/status/1245495289974308865 … 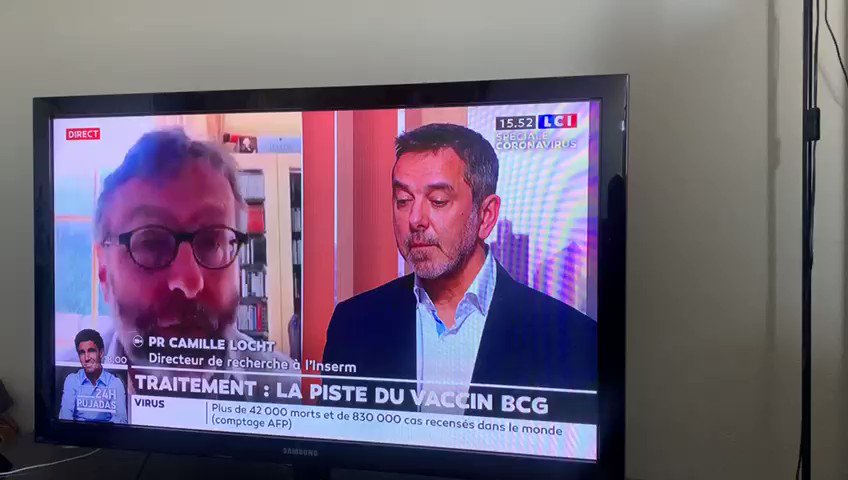