One more person has been confirmed dead in Ghana after contracting Coronavirus, bringing the death toll to six (6), the Ghana Health Service (GHS) reports.

Details of the deceased, however, is unknown as the GHS is silent on that.

Meanwhile, there has been an increase in the number of cases as 26 new cases have been confirmed. The case count has therefore risen to 313.

The regional distribution of the cases, according to GHS are: “Greater Accra Region has most cases (274) followed by the Ashanti Region (25), Northern Region (10), Upper West Region (1), Eastern Region (1), Upper East Region (1) and Central Region (1).”

It adds that: “A total of 161 cases were reported from the routine surveillance, 37 from enhanced surveillance activities and those from travellers under mandatory quarantine in both Accra and Tamale are 115.

“The period for mandatory quarantine for travellers who arrived 21-22 March 2020 has ended. In all, a total 1,030 travellers were quarantined during the period. Out of these, 79 (7.7%) were positive during the initial testing whilst 951 were negative. Twenty-six (26) among those that were initially negative were found to have converted to be positive at the exit screening, bringing to a total of 105 which constitutes 10.2% among the travellers that were quarantined. 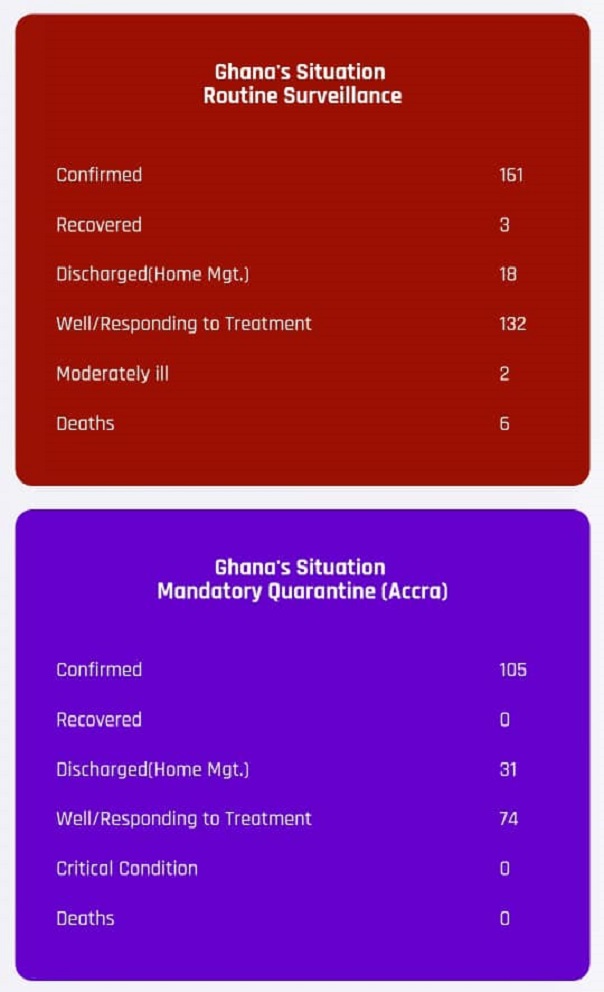 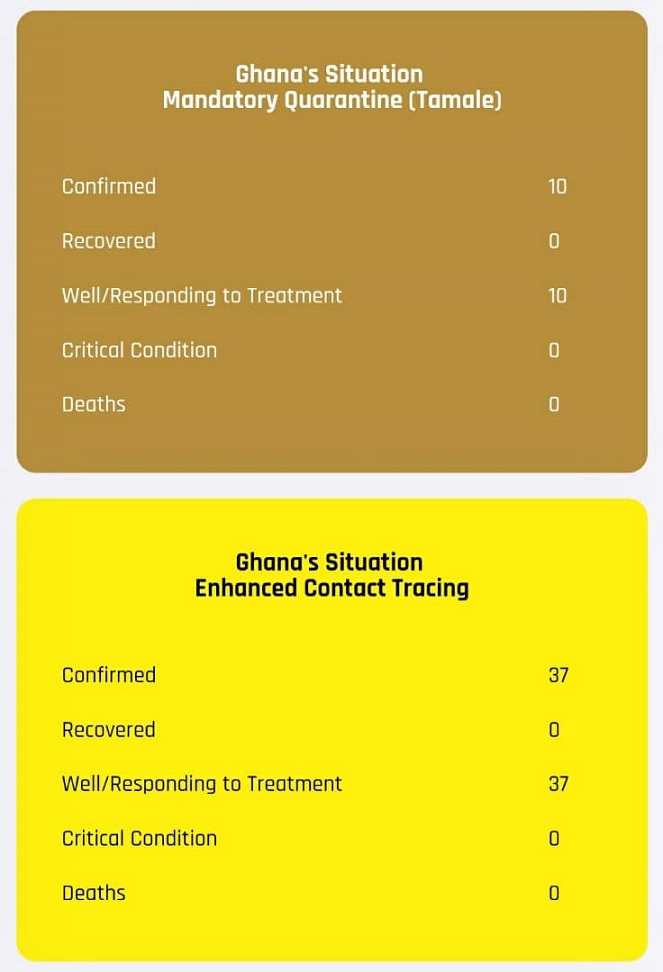 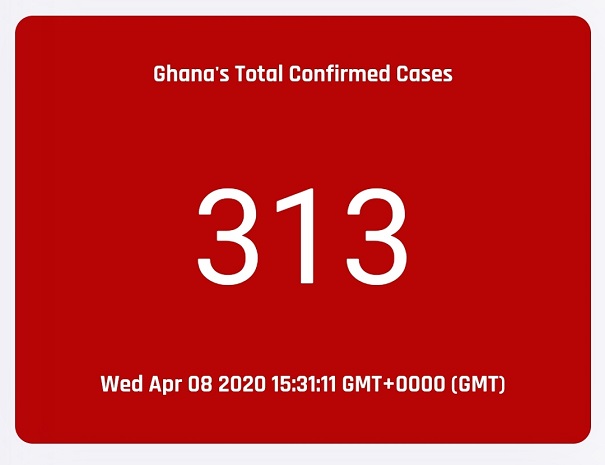 COVID-19: Parliament will not shutdown- Majority

Japanese Billionaire Is Giving Out $9milion To His Twitter Followers To See If The...

Kuami Eugene is the biggest Lucifer I know – Patapaa

Drama As Imam Halts Sermon To Throw Out Congregant Without Face...