Quamina MP has received the shock of his life after a female fan of his twerked for him n@ked in an Instagram live video.

The ‘wiase y3 d3’ groaner was having fan with fans across the nation wen this perceived slay queen from nowhere joined and performed the magic.

The Cape Coast based artist was shock and opened his mouth widely like never before.

Without wasting much time,let’s watch the video below;

Quamina Mp too wossop? How can you ask your fan to strip naked during your live IG? This is not right. Is Quamina Accra boy or Kumasi boy?#AccraVsKumasi 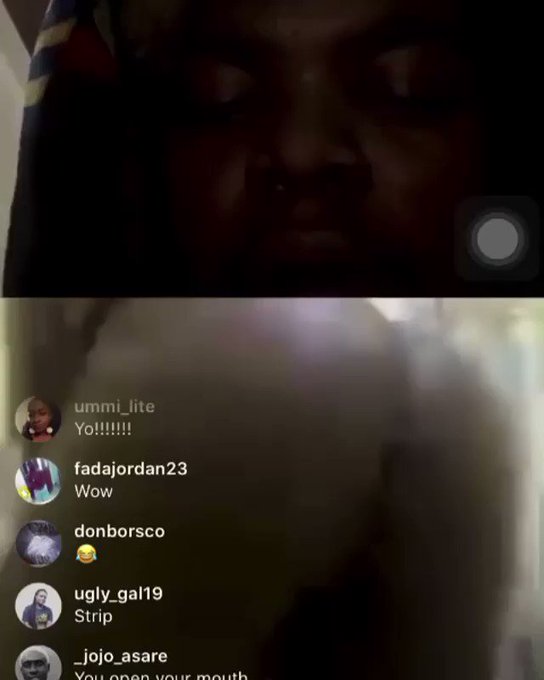 Sack Him Now, Before We Take The Laws into Our Own Hands; Staff Threaten...