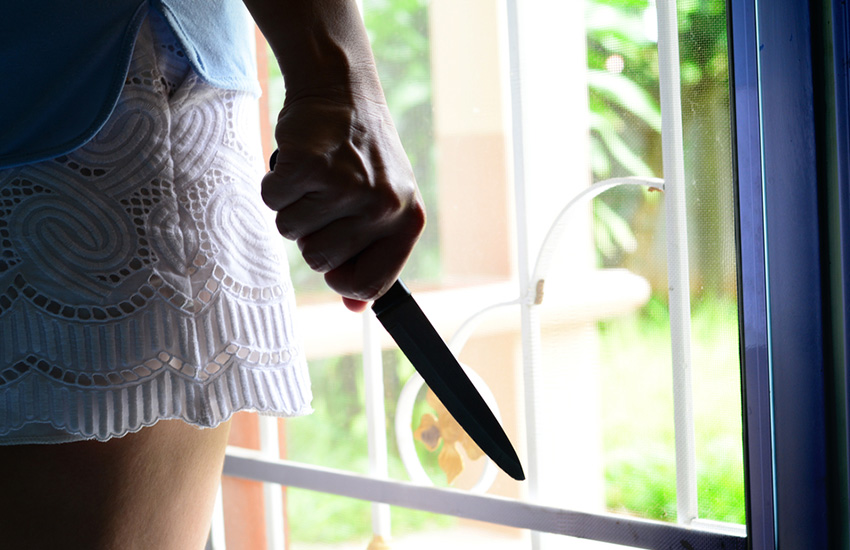 The Manhyia Divisional Police Command in the Ashanti Region has arrested a wedded wife and her boyfriend for conniving to kill her husband at Pamen near Kwabeng in the Eastern region.

The two were arrested after they mistook the would-be contract killer’s cell phone number for Manhyia Divisional Police Commander’s.

READ THIS Government donates PPEs to the Media

The 27-year-old suspect, Mavis Brepor popularly called Maadwoa, married to David Gator, 52, with three children, planned with her 50-year-old boyfriend, Patrick Asare, to kill her husband so that they could settle down.

ACP Kwaku Buah, the Manhyia Divisional Police Commander, told Class News’ regional correspondent, Elisha Adarkwah, that Patrick Asare while dialling the cell phone number of the would-be contract killer mistakenly mixed up some of the digits and called him.

He said during a conversation with him, it came to light that Patrick Asare, popularly called Coach, was ready to pay an amount of GHS100,000 to execute the killing.

The Police Commander feigned interest in the contract and used undercover investigators and detectives to talk to the suspect.

Mr Buah said it took the Police about three to four weeks to lure the suspect to come to Kumasi after they made him believe throughout the cell phone conversations that they were contract killers from Sefwi.

READ MORE ‘Come To The Aid Of Private Schools’

He said they told him [suspecct] to come to Kumasi so that they could follow him to the town to execute the killing since they did not know the town.

The suspect, he said admitted in his caution statement after his arrest that he conspired with Gator’s wife to kill him so that they could freely go on with their relationship.

The suspect led the Police to Pamen where Mavis was also arrested.

The suspects are currently in Police custody and being processed for court.

Mavis told Elisha Adarkwah that the boyfriend, Patrick Asare, used “juju” on her, confusing her to conspire with him.

She pleaded for forgiveness.

‘Papa no’ sardine now on the market – WATCH