A few days ago, Davido announced that he has featured Nicki Minaj on a new song and Ghanaians went crazy over the announcement, with some suggesting that Ghanaian musicians are lagging behind when it comes to international collaboration.

However, that is not entirely the true state of the situation because some Ghanaian musicians have also been able to land international features with some top music acts across the world.

This list looks at top foreign acts who have songs with Ghanaian musicians. 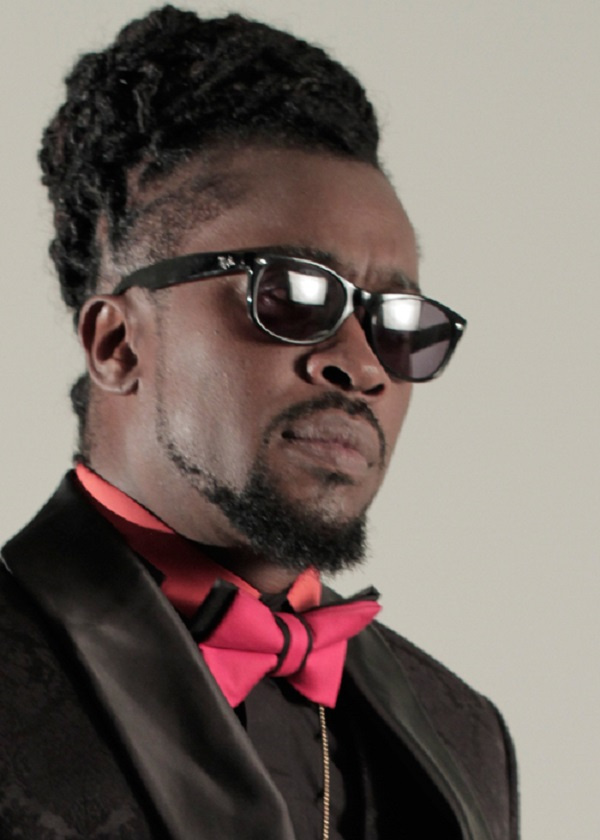 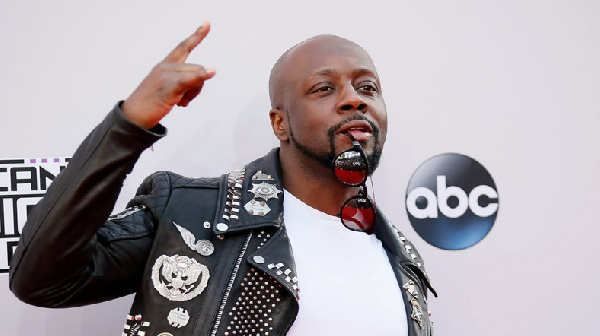 Fuse ODG in 2013, on his agenda, to take azonto to the world featured popular Haitian rapper, Wyclef Jean, on the remix of his ‘Antenna’ monster hit song which made waves around the globe.

The Ghanaian UK based singer has a way around international collaborations. After working with Wyclef Jean, the “Antenna” singer also managed to get Sean Paul on a song titled “Dangerous Love” which was released in 2014.

In 2015, Sarkodie collaborated with American rapper Ace Hood on a song titled “New Guy”. The song was Sarkodie’s biggest international collaboration then and it sparked controversies, particularly, over how he landed the feature. 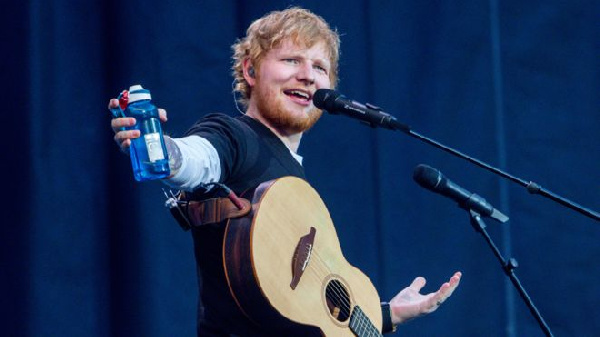 Fuse ODG again made Ghana proud when he collaborated with the award-winning British singer on “Boa Me” which was released in 2017 with Mugeez featuring on it. He also contributed as a songwriter on Ed Sheeran’s “Divide” album which won a Grammy in 2018. 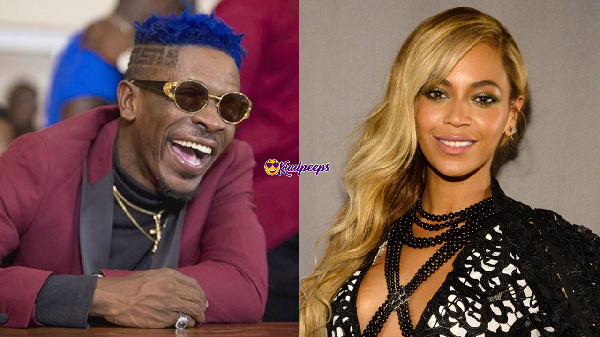 Beyonce can not be missing in this list following her collaboration with Shatta Wale for her Lion King; The Gift album. She featured the Ghanaian dancehall act on “Already” in 2019 and that song has been the most talked-about international collaboration that features a Ghanaian act. 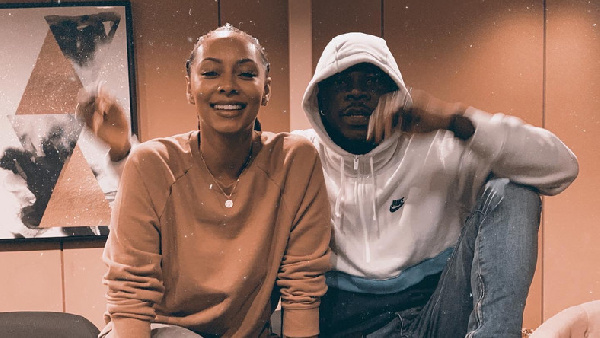 Stonebwoy for his “Anloga Junction” album also managed to fetch out American singer, Keri Hilson, to do a song titled “Nominate”. The song marks the first time the ‘Knock You Down’ has been heard in any new track after her 6 years break. 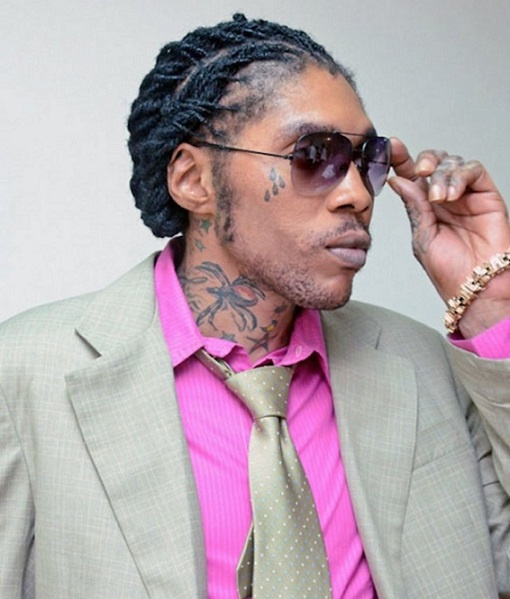 Shatta Wale has announced that he has a song with globally famous Jamaican act, Vybz Kartel. He disclosed that the song has been titled “Mansa Musa” but is yet to release it.