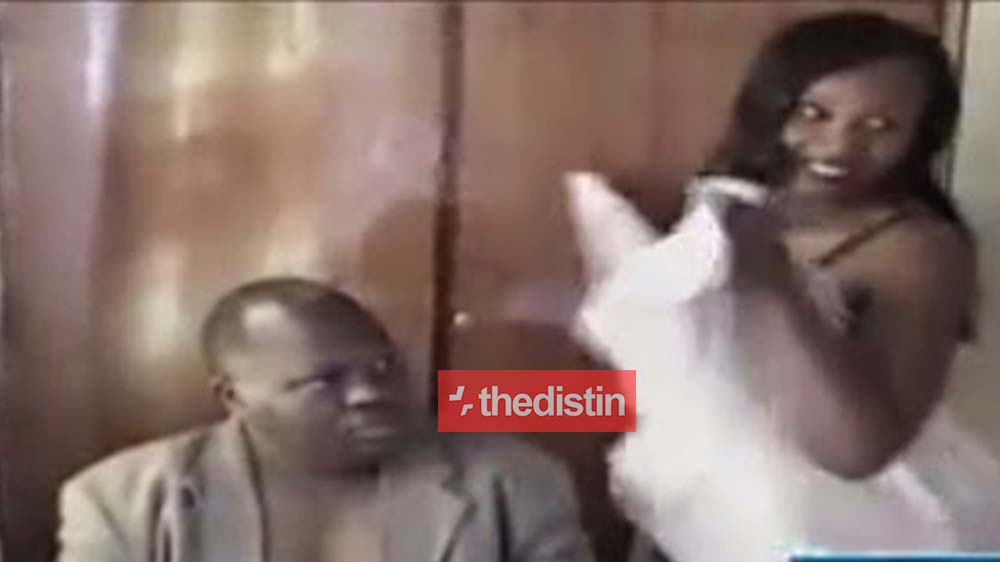 TheNewsGh.Com has sighted a video of a pastor who caught his wife right-in-act sleeping with his colleague pastor who happens to be his best friend.

In the video, the devastated pastor could not hold back his anger and began beating his wife.

His colleague pastor is seen in the video quickly wearing his clothes to avoid further embarrassment.

According to the pastor who caught his wife sleeping with his colleague pastor, he had suspected that the
wife was cheating and playing games with him.

His colleague pastor in trying to defend himself indicated that his wife lured her to the location under the pretence that she was sick and needed prayers.

Man forced to eat live chicken after he was caught stealing...