The pain of Ghana missing out at the quarter-final stage of the 2010 World Cup in South Africa is still an excruciating memory most Ghanaians do not want to tolerate.

The heroic show of courage by Luiz Suarez to stop the last shot from entering the net made him a national hero but a World Cup villain. 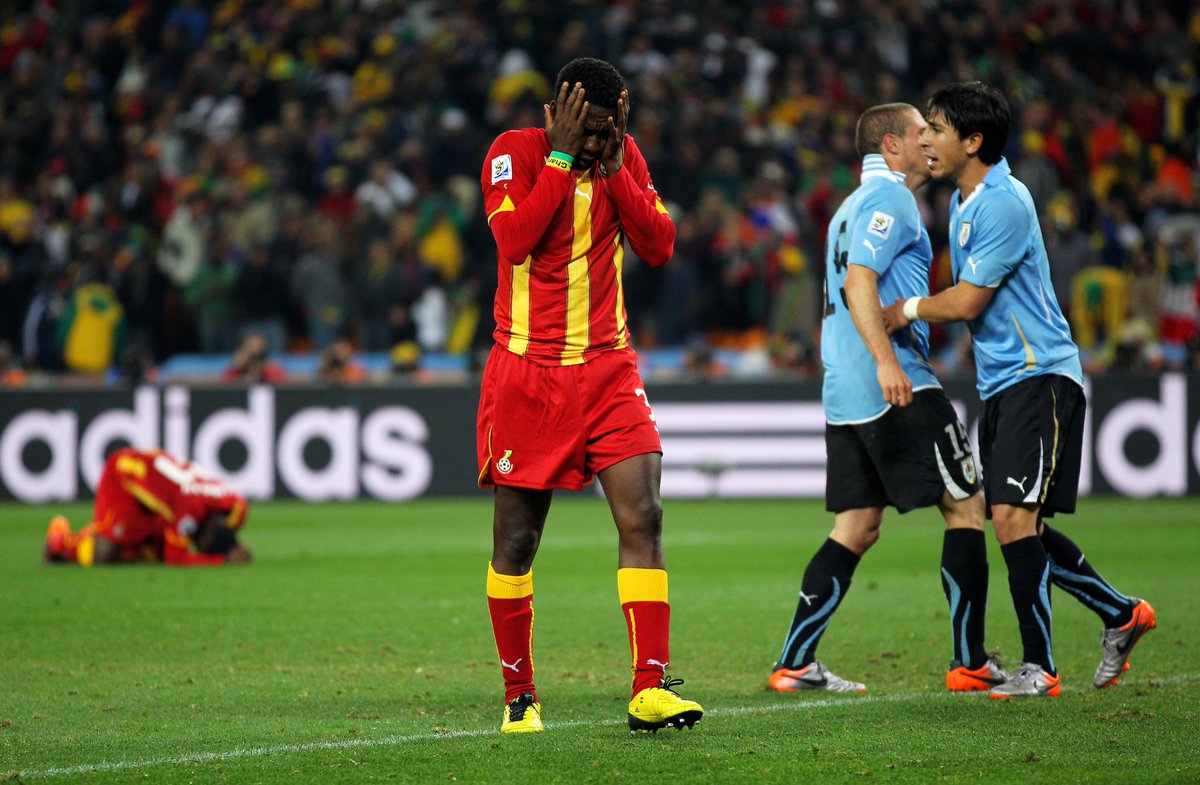 His name has been wrongfully etched on the hearts of many Ghanaians who abhor the sheer sight of him on the screens or anywhere.

It all began, when Sulley Ali Muntari opened the scoreline with a left-footed shot into the net on the 10th minute which kickstarted a fiercely contested match.

Asamoah Gyan was pumped, Stephen Appiah the skipper was in his element and the Ayews and the Kevin-Boatengs were in the helm of affairs on the pitch.

Diego Forlan equalized the score through a neatly taken freekick which our goalkeeper Richard ‘Olele’ Kingson failed to stop from entering the net. 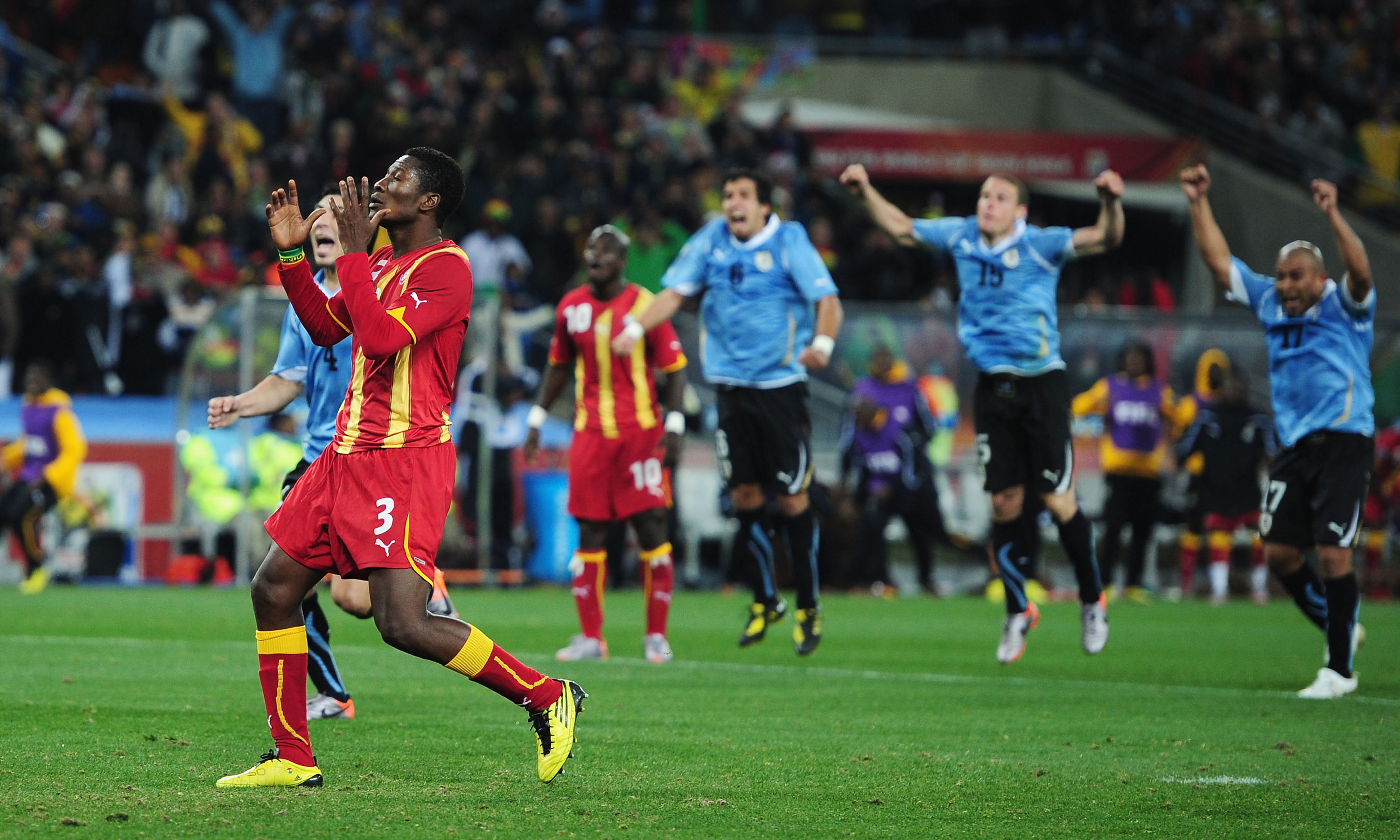 The 90 minutes ended without any of the teams scoring to send the game home although there were glimpses of chances which were squandered by both sides.

The hopes of Ghanaians were banked on Asamoah Gyan, who was then the leading African goal poacher at the Mundial and the de facto leader of the Black Stars.

His ability to score the last-minute brilliant goal against the United States of America before the Uruguay game gave many Africans the hope of the Ghanaiand team qualifying to the semi-final for the first time.

The game moved into the extra minutes until the dying embers when Ghana had a glorious chance at goal with the ball bouncing in the yard of the Uruguayan team. The attempts at goal by Stephen Appiah was blocked, a header from Adiyiah was stopped and a counter header by John Mensah was deliberately impeded by the prying hands of Luiz Suarez. 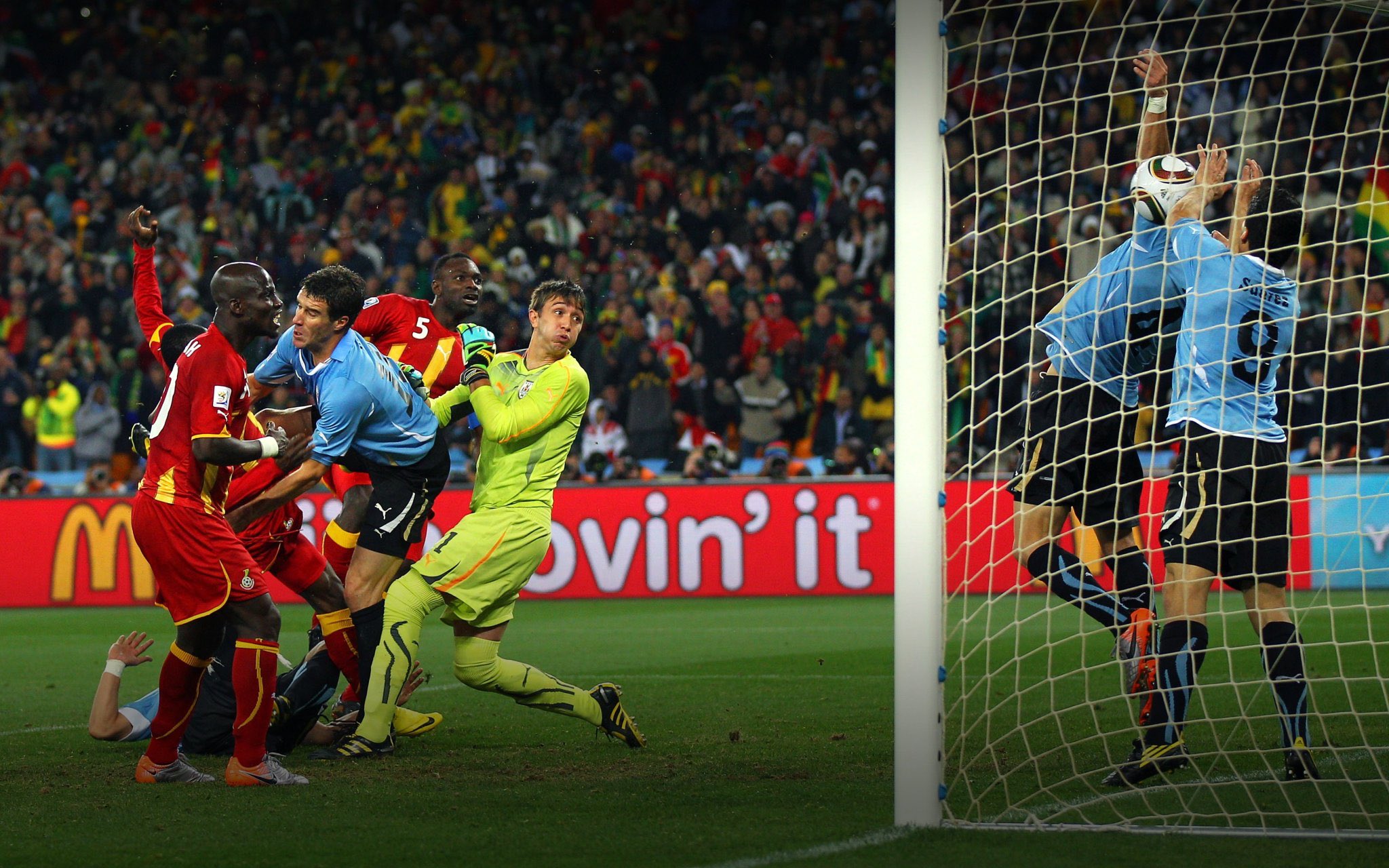 At that time, many Ghanaians who were sitting on tenterhooks jumped for joy with the knowledge that the ball has entered the net only for their joy to be shortlived by the hands of Luiz Suarez.

A penalty was rewarded to Ghana but the hailed hero, Asamoah Gyan became the hated foe after he hit the upper bar of the goal post breaking the hearts of many Ghanaians in the process, including all Africans.

A penalty shootout at the end didn’t serve Ghana any good as we were kicked out of the competition. 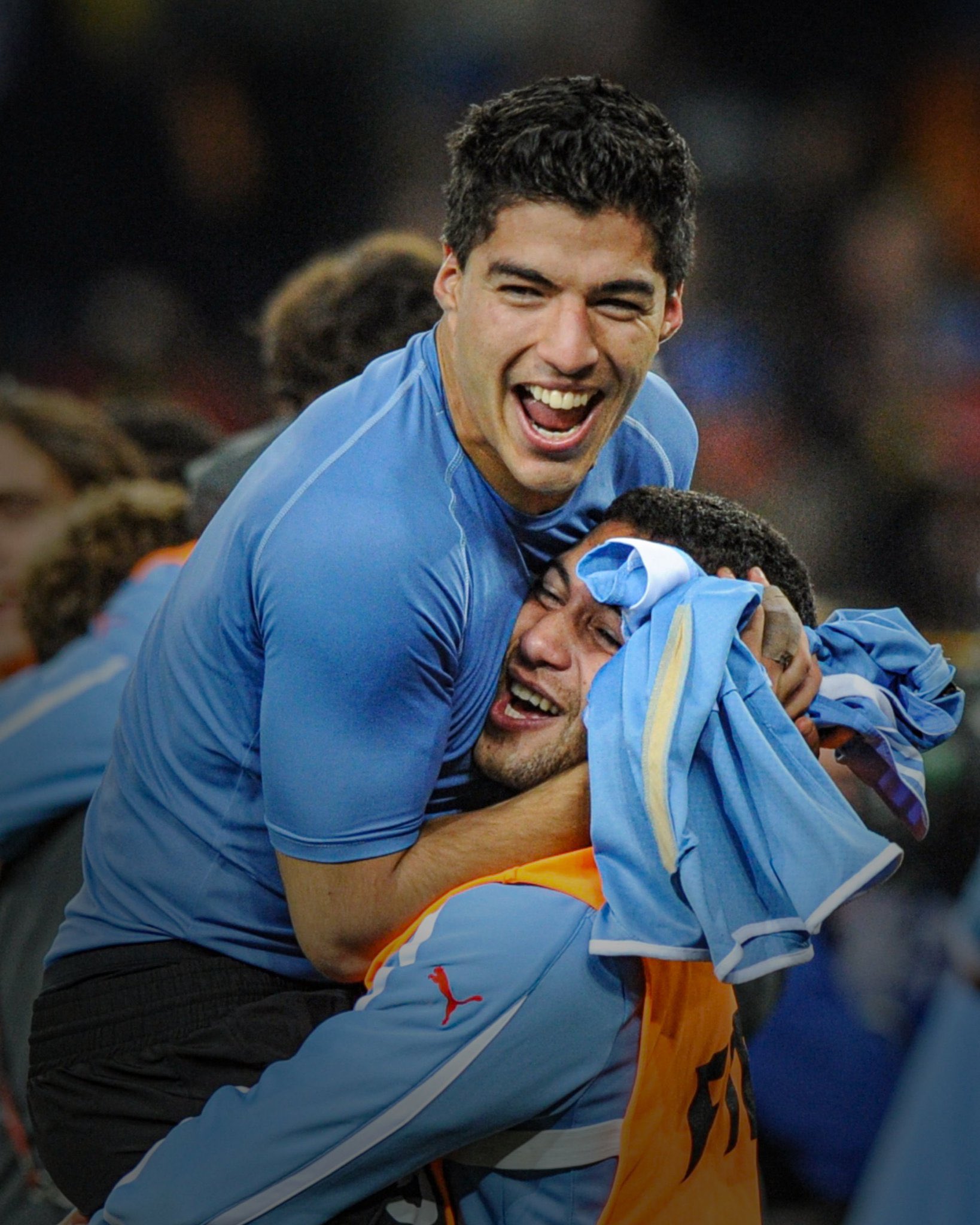 It was a pain, it has been a pain and it will surely be a pain in the heart of many football-loving fans across the world who were following and admiring the tenacity and spirit of the Black Stars to make history.

The match was described as the Most Memorable Match by FIFA.

A sad moment for Asamoah Gyan, a sad end, it was for the Blacks Stars of Ghana.

REDUCED PASSPORT FEE: GHANAIANS IN JAPAN HEAP PRAISES ON THE EMBASSY OF GHANA IN...

Government is losing ¢500k daily due to Registrar-General shutdown