Baiae, was an ancient Roman town situated on the northwest shore of the Gulf of Naples and now in the comune of Bacoli.

The town was known as the Las Vegas of the Roman Empire–the place where the rich and powerful came to carry out their illicit affairs.

The powerful statesman built luxurious villas on its beach, with heated spas and mosaic tiled pools where they could indulge their wildest desires.

“There are many tales of intrigue associated with Baiae,” a researcher who has partnered with local archaeologists to study the site, John Smout, said in a BBC report.

More than 2,000 years ago the town sank to the bottom of the sea. Below are some pictures of how the town looks now. 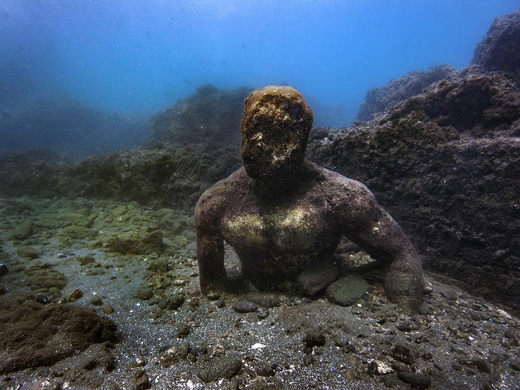 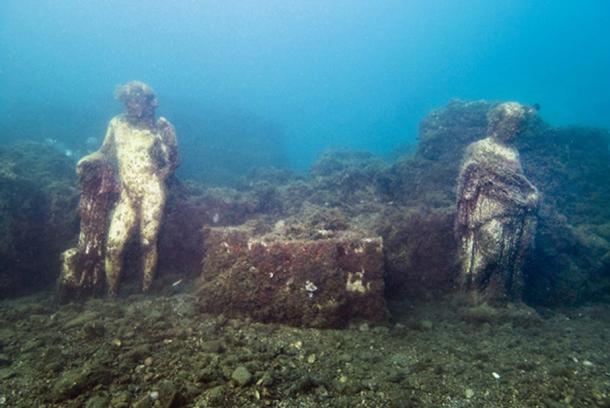 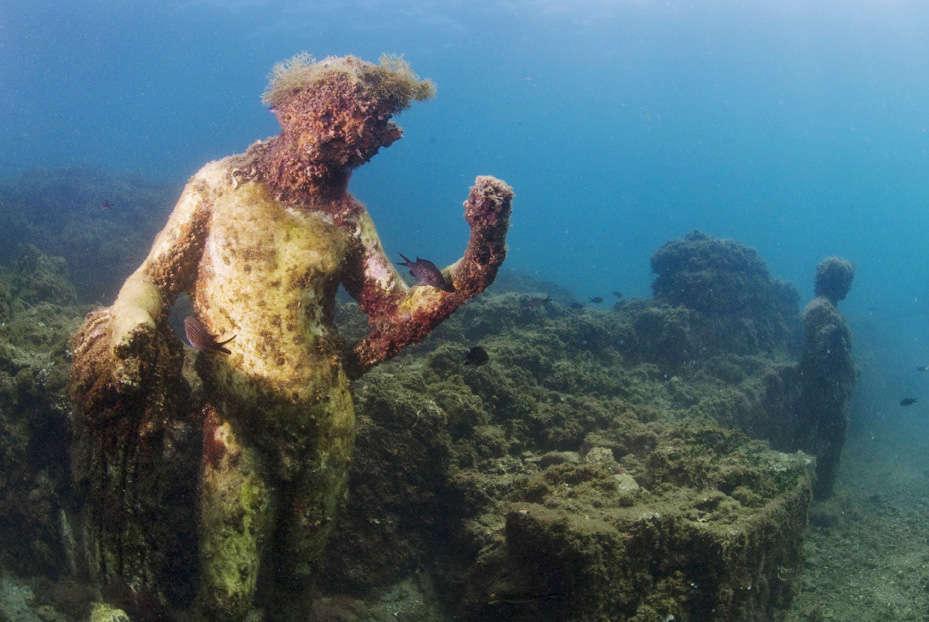 One significant find was a section of lead water pipe just a few inches in diameter inscribed ‘L Pisonis’. This pinpoints the exact location where one of the greatest scandals in Roman history unfolded.

As classics professor Kevin Dicus explains, ‘L Pisonis was the mark of the Piso family. The villa it was attached to was almost certainly the property of Gaius Calpurnius Piso, who was a close friend of the Emperor Nero.

‘Ancient texts tell us that Piso plotted to murder the emperor at his holiday villa in Baiae so he could become emperor instead, but he had a change of heart at the last minute. When Nero learnt about the plan, he ordered Piso to commit suicide.