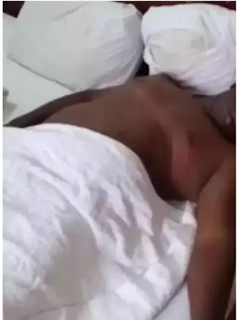 NDC replies Bawumia with a list of 60 achievements of Mahama