Maurizio Sarri has reportedly been sacked as Juventus manager. Multiple reports have indicated that the Old Lady has cut ties…

Maurizio Sarri has reportedly been sacked as Juventus manager.

Multiple reports have indicated that the Old Lady has cut ties with the former Napoli boss, who joined the club as recently as a year ago after one season at Chelsea. 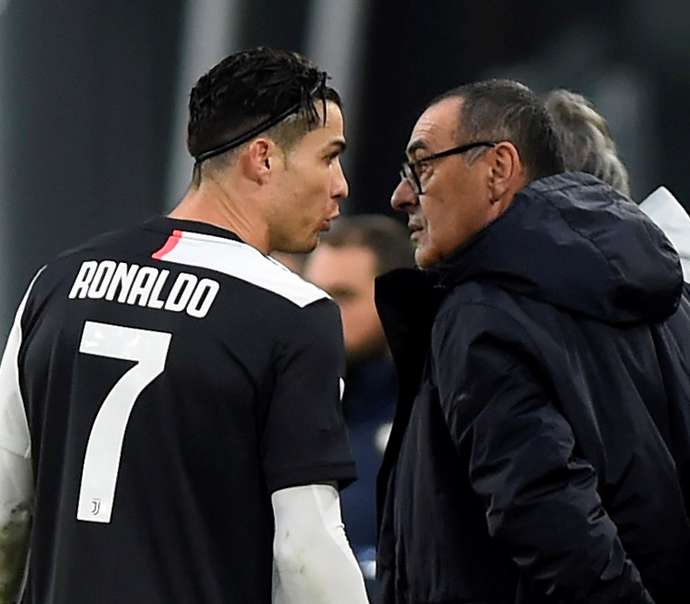 The news comes mere hours after Juventus were eliminated from the Champions League against Lyon, winning the second leg 2-1 in Turin, but crashing out on the away-goal rule.

Juve had suffered defeat during the first game in France, held almost six months ago before a Memphis Depay penalty left them with a mountain to climb early on at the Allianz Stadium.

Starman Cristiano Ronaldo almost bailed out his coach with a spectacular two-goal return, but it was ultimately insufficient to provide the European salvation that the club so desperately desires.

Sarri had led Juventus to their ninth consecutive Serie A title, though their late-season form was cause for concern and they ultimately won just two of their remaining eight fixtures.

That left them with a points tally of 83, their lowest since the 2011/12 campaign, with Lazio eventually finishing just a single point behind them. 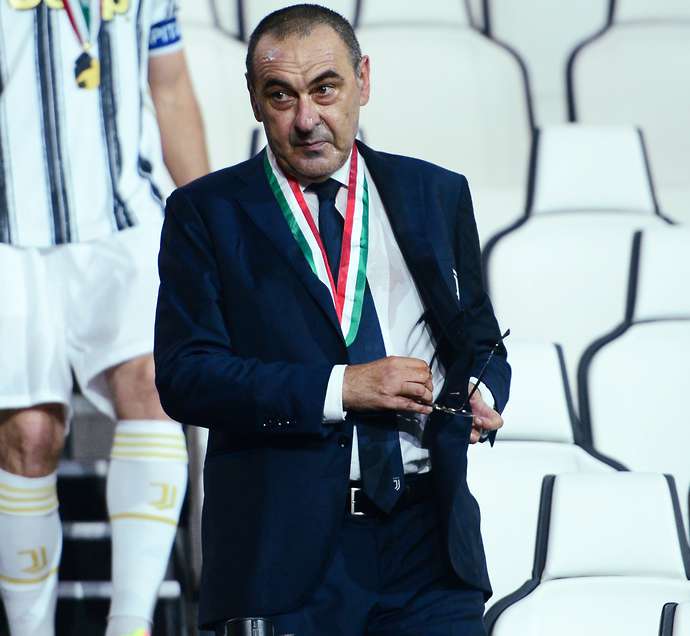 There was also disappointment in the cup with defeats in the Coppa Italia final on penalties against Napoli as well as the Suppercoppa Italia where Lazio ran out 3-1 victors.

Sarri himself seemed to question his own abilities, albeit in jovial fashion while celebrating the Serie A triumph earlier this month, claiming that his team must be good to have won under him.

“If you guys won under me then you really must be good,” The Athletic reported him as saying.

Sadly for Sarri, though, his reign as Juventus manager appears to have terminated and the wait commences to see who will stroll through the cigarette-smoke to take his place.

Mauricio Pochettino has emerged as the early favourite with Sport Italia claiming that the Old Lady have ‘already contacted’ the former Tottenham manager to secure his signature.