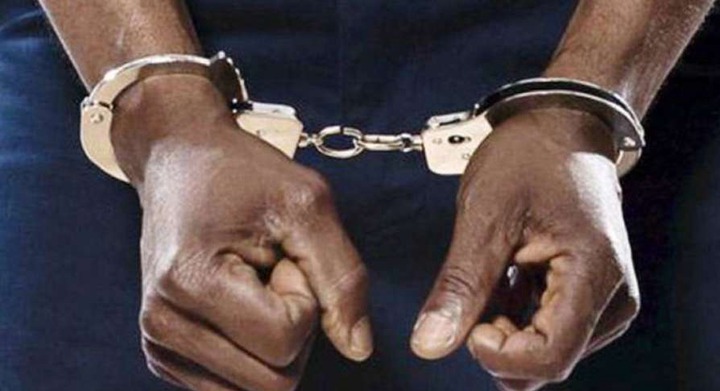 Forty (40) year old fetish priest Okomfuo Yaw Gabriel has been arrested by the police in Ahenkro after his linguist known as Gideon shot his colleague linguist to death at Nkwantakese in the Afigya Kwabre North District in the Ashanti Region.

The 26 year old deceased, Kofi Donyina, died on August 12, 2020 around 7pm at the shrine of Okomfuo Yaw Gabriel.

The uncle of the deceased in an interview with Pure FM’s Osei Kwadwo said “We heard the shooting at the shrine and went there to realize that Kofi Donyina has been shot dead by his colleague. We don’t really know what happened between the two but we believe there was a misunderstanding between them”.

According to him, the police were informed about the incident.

Though the fetish priest left the scene of the incident, he later reported himself to the police and was detained by the police.

Meanwhile, angry residents of Nkwantakese have vandalized the shrine of Okomfuo Yaw Gabriel after the incident.

The body has been deposited at St. Patrick Government Hospital morgue.

The police in Ahenkro has commenced investigation into the matter.