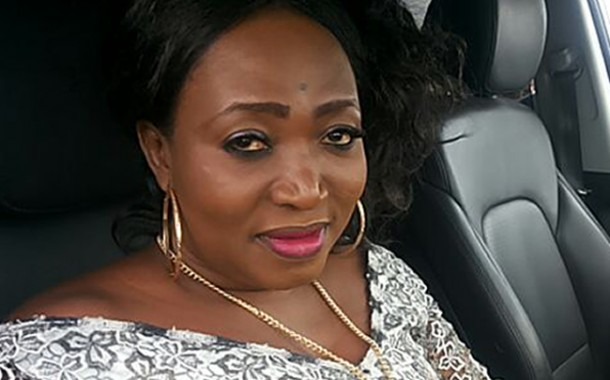 Gospel Musician, Grace Ashly, has replied critics who believed that her music career has come to an end following her years of absence from the music scene.

In an interview on Y’Adwuma Nie, Angel FM’s Mid-morning show on Tuesday, she said she decided to stay off the music scene for sometime so she could brainstorm and come out with good messages that will be in sync with the masses.

To her, staying off the scene for sometime did not mean that she had outlived her usefulness in the music industry because ‘talent never dies’.

“I want the general public to understand that talent never dies. If you have it then you have it”, she said.

To buttress her point, she said that it is only artistes who copy the style of others that quickly fade out of the scene.

Grace Ashly further indicated her preparedness to perform on any stage when called upon.

She also revealed that music business has changed and is quite expensive to do these days.

“In a single studio recording session, you can spend up to GHS 4,000 with accompanying video costing over GHS 10,000. But previously, you could use the GHS 4,000 for an album…”, she lamented.