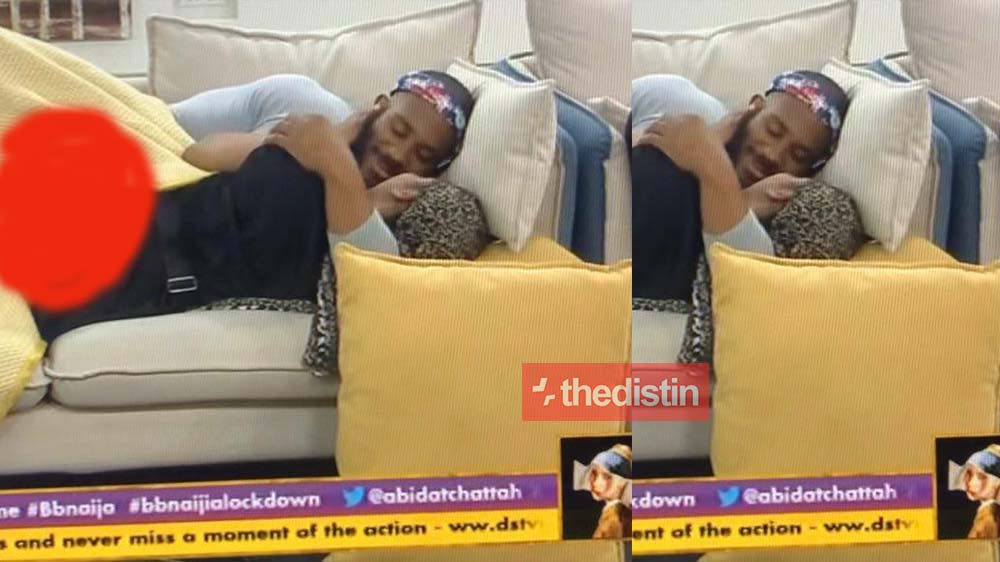 Big Brother Naija housemate Erica was caught on camera telling her sweetheart Kiddwaya about their lovemaking the other night.

This comes days after she told him she appreciates how they made out after the first party. According to the actress, though it was wasn’t planned, she liked it regardless.

Also, we reported earlier about how a video of Erica and Kiddwaya cuddling themselves in the house got uploaded on a “Blue Film” website. (Watch Here)