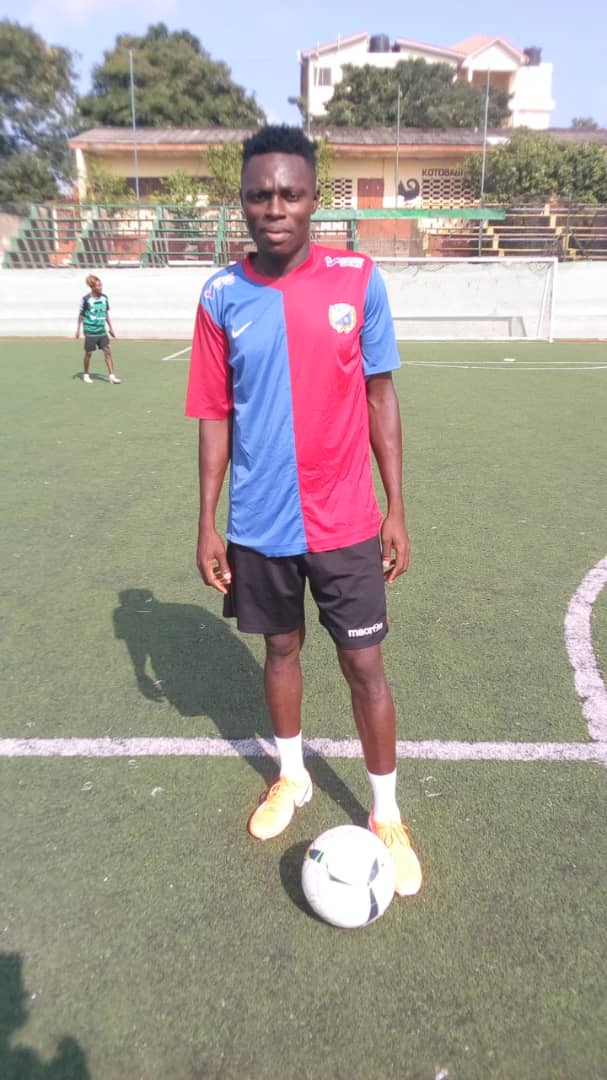 The football clubs are KAA Gent in belgium, Aarhus fc in Denmark and Bozuyukspor fc in Turkey.

Some of teams he play were Okyeman planners , Unique fc , Gbikinti FC based in Togo, Eastern Eagles and As police in Niger

Within the Teams he played in Ghana and Africa the goals he scored are as follows.

He is a sticker and a Winger

2 goals for As police

He won a goal king back to back in 2016 and 2017 respectively in the Eastern Region second Division Level.

He assisted okyeaman planners to the first division level in the year 2015 by scoring 3 goals in the middle league.

Due to his performance, he was called to the national under 17 team in Niger in the year 2014

His is very skillful and sharp in controlling ball.

He is very active in handling ball.

He is very smart and very intelligent 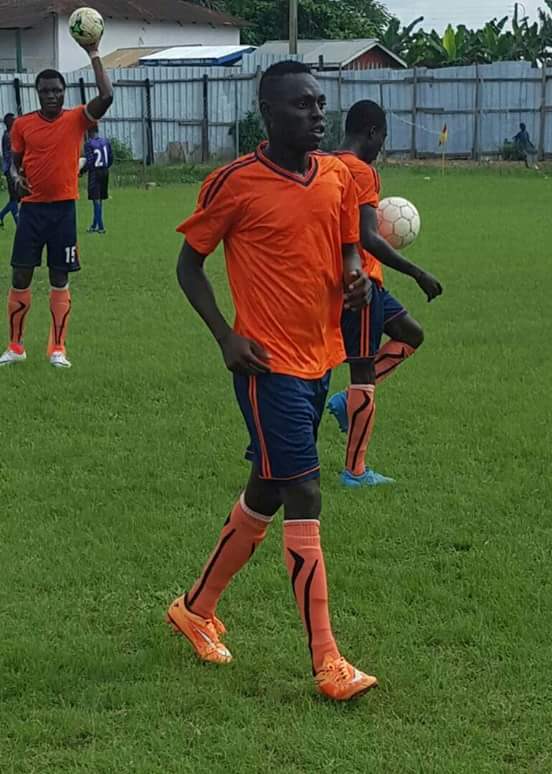 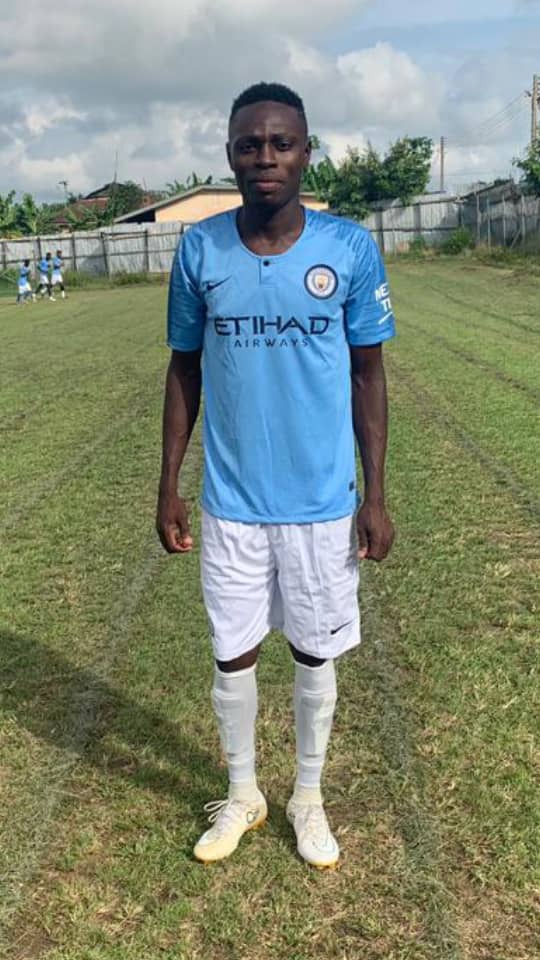 AFCON 2021 Qualifiers: Black Stars Squad For Sudan Clash To Be Announced On Friday

Watch Video:: Shatta Wale Fan Cries After Seeing Him For The...