Popular Ugandan gospel singer, Julie Mustesasira has set social media ablaze as she gets married to a fellow woman after her ex husband remarried.

Currently, it is said that various media tabloids in Uganda are bantering with the shocking news. 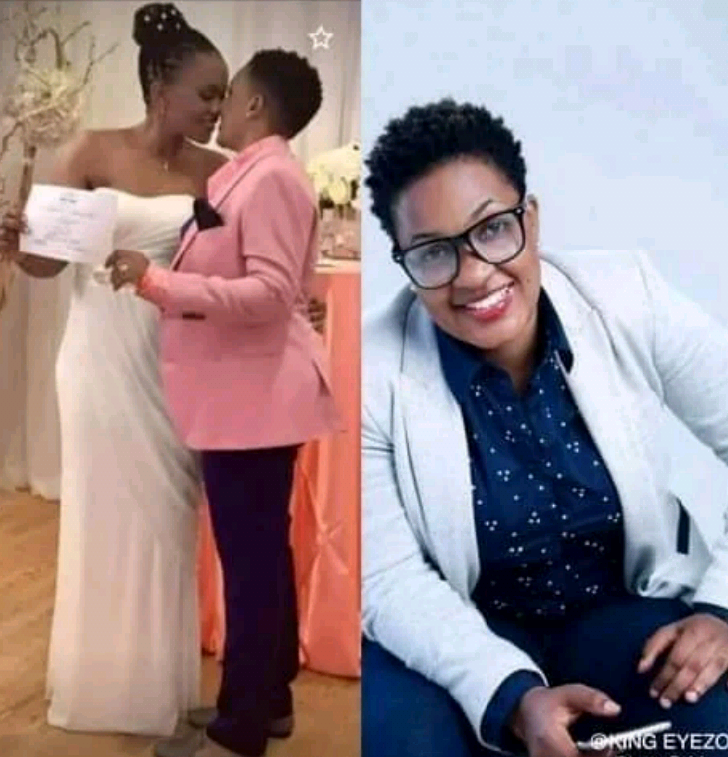 According to gathered report, Julie Mustesasira and her husband married for many years and had three kids. Their marriage ended in a bitter divorce. After they officially getting divorced in 2016. Julie relocated to Canada, leaving her three children behind with their father.

On Monday October 19, he shared photos from his wedding along with an emotional letter to his new wife saying that they have now turned into one entity for the lifetime. 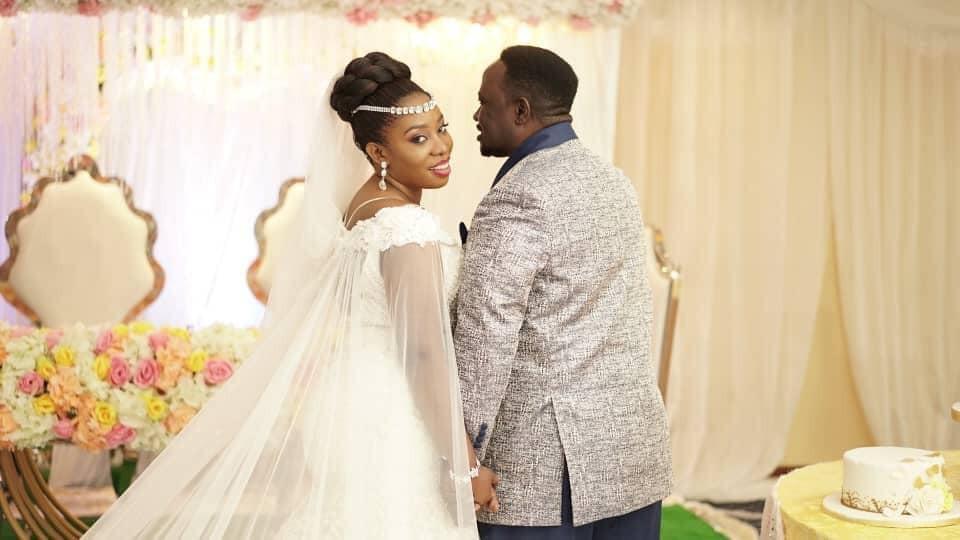 “An excellent wife is the crown of her husband, but she, who shames him, is as rottenness in his bones (Proverbs 12:4). Marriage is a life-long covenant between a man and a woman to live as one flesh, for their mutual benefits, and for the bearing of children,” Pastor Steven wrote.

“The relation of husband-wife is the most beautiful relational of the world. It’s the relation by which two different people turn into one entity for the lifetime,” he added.

A few days after his post, photos of his e-wife wedding, Julie Mutesasira’s wedding to a fellow woman emerged. 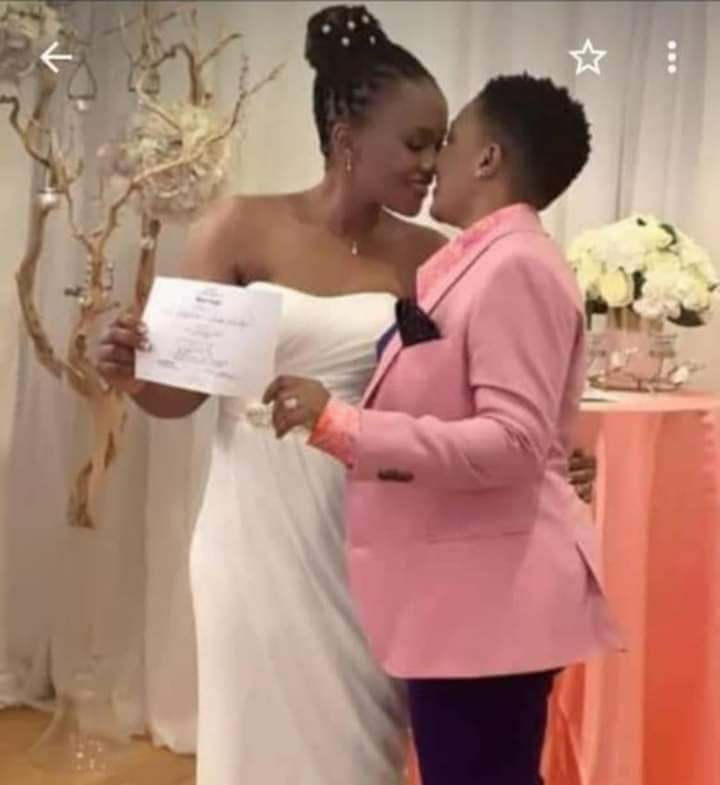 UNITY CENTER IS FULLY AN EMPTY DREAM, YESU CALLS FOR A SERIOUS RESCUE IN HIS CONSTITUENCY

‘Trotro’ mate in trouble as hit-and-run ends in triplets