SO, CNN has just released their ’12 of the best things to see and do in Ghana,’ and it’s fascinating to see that nearly half of the items on their list this time are immersions in the north. Yes! It’s time to do the northern part of Ghana.

Time to open things up, upcountry! They list the Mole National Park, where you get to see hoards of African elephants in their natural habitat.

A place I absolutely love, and like including in the annual schedule of my tours. Incidentally, I even have one coming up this December 28.

Savannah Safari, it’s called, moving from Accra, stopping for gastronomic adventures in Kumasi- early enough for breakfast, and our signature BBQ lunch in the wilderness at Fulla Waterfalls in Kintampo. It’s quite an exciting road trip that one.

On the list is also the Larabanga Mosque, which is very near Mole Park. Then, they have Bolgatanga, which is known for its basket market, and the Tongo Chief’s Palace, and last but definitely not least, Green House, indigenous accommodation at Karemenga, which is not far, on the outskirts of Tamale going towards Bolga.

Ok, now, before the foreign visitors come and flood these attractions, please let’s find our way there so that you may have a story to tell too, one day! COVID-19 has certainly brought about a new paradigm in the way we do things, even the tours we are promoting.

Food safaris
Did you hear about the food safaris that are causing all the waves in the cultural immersive space? The initiative by Jolinaiko Eco Tours, who together with the Ghana Food Movement, celebrates and preserves traditional food culture in Ghana.

The initial two – the second of which is actually on today – have been such a hit! The first went up the hills in Leklebi, who the local coffee brand, Kawa Moka, source their very fine produce.

The tour took a trip to the coffee farms and other places to discover the roots of the ingredients and origins of the farm, and meet the knowledgeable farmers who tend the soil and produce the coffee. 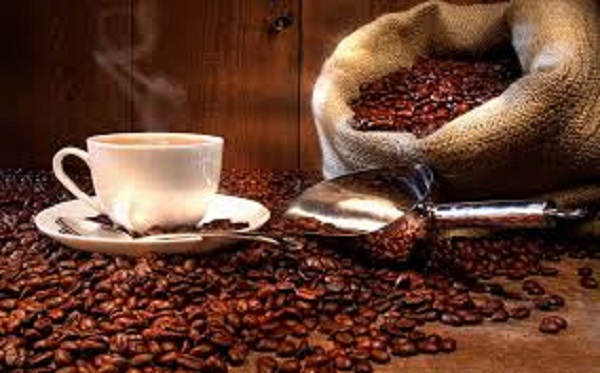 The farm tour provided a deep dive into the products, taking them into a summer hut classroom for some cocoa and chocolate role plays, brain waves, and tastings.

Kawa Moka
Also, they got to spend time with the inspiring entrepreneur from Kawa Moka, who shared her story. That’s the essence of these farm tours by Jolinaiko, they take you on these safaris to link up with the producers of our core foods, and get some of the best culinary chefs to use them in preparing succulent dishes while you listen to their stories! The next and final safari is on Tuesday 27.

Its the e Millet Safari and will be a “deep-dive into all the dynamics of this indigenous grain from the traditional and cultural perspective during the Millet festival in Kroboland, to the essence of cultivating and consuming this grain today during a Millet Masterclass with chef-owner Selassie Atadika of Midunu, and a special millet inspired fusion dinner in the Telande Tea Garden of chef and well-know food blogger Kinorah Awini.” Can’t miss this!