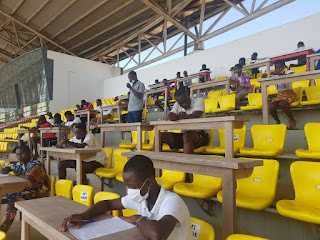 With respect to the direction given by the Ghana Football Association to groom young referees at the various Districts and Regional levels throughout the country for more effectiveness in carrying out duties as referees, the Central Region have set the pace for others to follow.

Committed to the task of grooming young referees in the Region, an announcement was made through the media at the various Districts and in total, there were one hundred and fifty (150) participants from Mfansteman District, Swedru District, Assin District, Dunkwa On-Offin District, Abura Dunkwa, Cape Coast Metropolitan, Ati- Morkwa&Hemang Lower Denkyira District, Elimina District.

For yielding a good result, an extensive training was organized for the participants to equip them for their jobs as referees with distinction since the goal of grooming up coming referees is to replace the old referees with quality ones who will carry out their duties as expected especially, making sure the rules of the game during officiating are being followed by all players.

Prior to the training the participants received at their various Districts, an examination was held on the 10th of April, 2021 and to a large extent, they exhibited a high level of intelligence and know-how which seems to be encouraging.

In all, the performance of these participants representing the Region as referees shows they are committed to carry out their duties wholly with out fear or favour and this gives hope that the future is bright when it comes to selecting referees to officiate matches at all levels in the  Region and the Country at large. 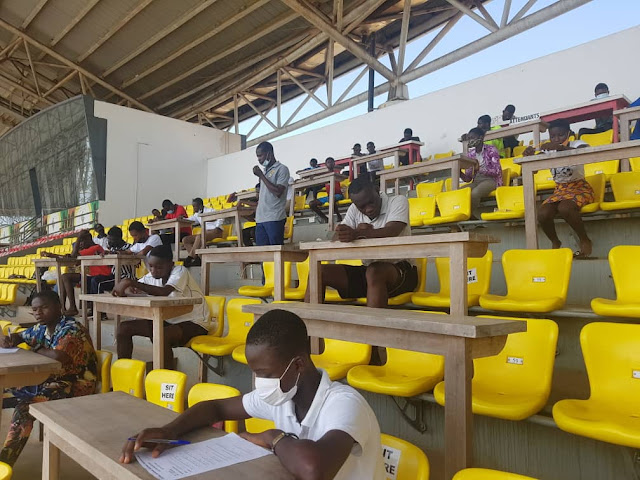 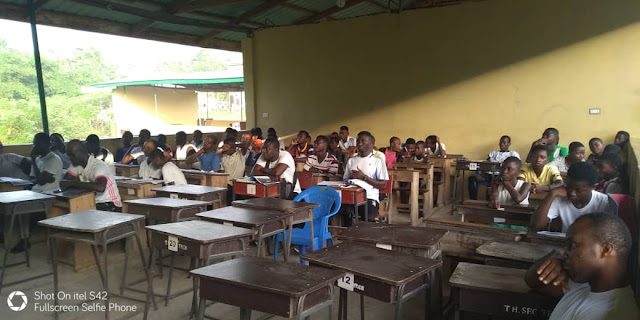 May 9th Disaster Anniversary Observed: Youth and Sports Minister, others….

Video: Meet the Ghanaian chief who is a taxi driver in America